Deepika Padukone, who is set to feature as an acid attack survivor in Meghna Gulzar's Chhapaak, has always said how easy a decision it was to say yes to the movie. At the same time, she hopes that we don't have to constantly tell such stories to see change. She feels we have failed as a society if we don't see change. Chhapaak is inspired by the story of acid attack survivor Laxmi Agarwal.

Deepika opened up about the emotion behind the movie to PTI. She said, "Beyond the gruesomeness, the violence and all of that, there is a story of the human spirit and hope. That's why we're telling the story."

"If we don't, then we've done something wrong as a society. Cinema in itself is such a powerful medium that hopefully just through this one film we will hopefully be able to see that kind of change and impact," she added.
The film is directed by Meghna Gulzar. It stars Vikrant Massey opposite Deepika.

Chhapaak will also be Deepika's first production. She said that there was not much planning behind the decision to produce the movie. Chhapaak hits screens on January 10, 2020. 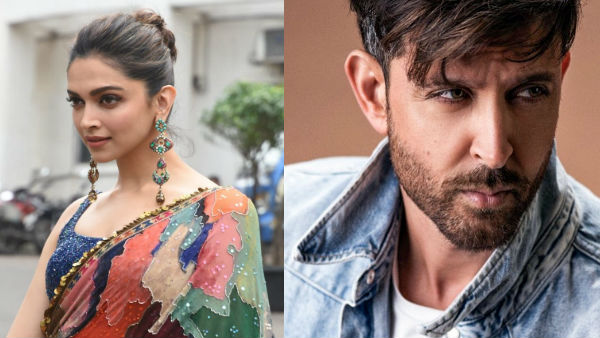