After Deepika Padukone's name allegedly emerged in various drug-related chats in the probe conducted by Narcotics Control Bureau (NCB) in the Bollywood-drugs nexus case linked to actor Sushant Singh Rajput's death case, an official from the agency told Hindustan Times that they might summon Deepika Padukone.

While probing the Bollywood-drug nexus, the NCB came across drug-related chats between Deepika's manager Karishma Prakash and one "D". Later, various reports standed that 'D' stands for Deepika Padukone. Karisma who handles Deepika's work, is an employee of KWAN talent management agency.

According to a report in Hindustan Times, KPS Malhotra, deputy director of NCB, confirmed the agency summoned Dhruv for questioning on Tuesday. However, he denied that any summons was send to KWAN' employee and Deepika Padukone's manager, Karishma Prakash.

The tabloid quoted him as saying, "No summons has been issued to Karishma. But we will send her a summon later this week."

He said that the NCB will first question Karishma Prakash and may summon Deepika if needed. The investigating agency will also summon Shraddha Kapoor, Sara Ali Khan, Rakul Preet Singh and Simone Khambatta later this week.

As of now, the NCB has arrested more than 12 people, including Sushant Singh Rajput's actress-girlfriend Rhea Chakraborty and her brother Showik Chakraborty, in connection with the drugs case linked to the actor's case. According to the latest reports, the judiciary custody of Rhea, who was arrested on September 8, has been extended to October 16. 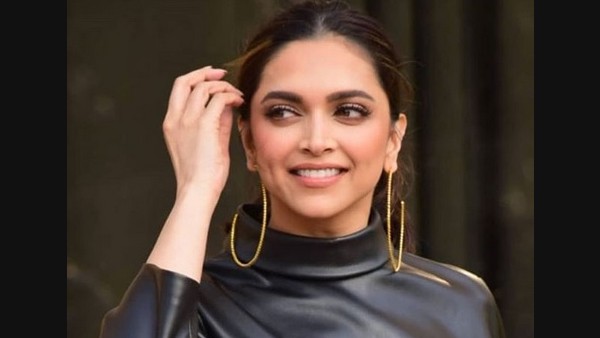