Irrfan Khan lost his battle against neuroendocrine tumour, and left for his heavenly abode on April 29, 2020. However, it's hard to believe that the actor is no longer with us. Besides Irrfan's family and friends, even his co-stars continue to mourn his demise.

On Saturday, Irrfan's Piku co-star Deepika Padukone, shared an unseen video of Irrfan and herself from the film's sets. In the video, the two actors are seen playing a game of tennis, while the other crew members turn spectators for them. It was Deepika's heartbreaking caption which moved many to tears. She wrote, "Please come back! #irrfankhan," along with a heartbroken emoji.

Yesterday, Deepika shared an unseen behind-the-scene picture to reminisce about Irrfan on the occasion of the film's 5-year anniversary. Her caption for the happy photo was the lyrics of 'Lamhe Guzar Gaye' from Piku. Prior to that, the actress had shared a black post, when she learnt the news of Irrfan's death.

When Irrfan was detected with cancer, Deepika had requested fans to say a prayer for him. "Honestly I do not know where he is, what has happened. Like he has requested, I think there are times when people just need to be left alone for some time and figure their lives out. I think we should respect that space they have requested for. Like we said, hope for the best and say a little prayer," the actress had said in one of her interviews.

Irrfan was quite fond of Deepika Padukone. During the promotions of Qarib Qarib Singlle, the late actor had said in one of his interviews, "I can keep doing films with her all my life. She is such a beautiful human being." The actor had said that working with Deepika was a self-discovery for him.

Post Piku, Deepika and Irrfan were reportedly supposed to team up for Vishal Bharadwaj's untitled film. However, days before the team was set to roll the film in Nepal, Irrfan revealed about his neuroendocrine tumour diagnosis.

Sadly, our wish to watch Deepika Padukone and Irrfan Khan together once again, on the big screen, will remain unfulfilled! 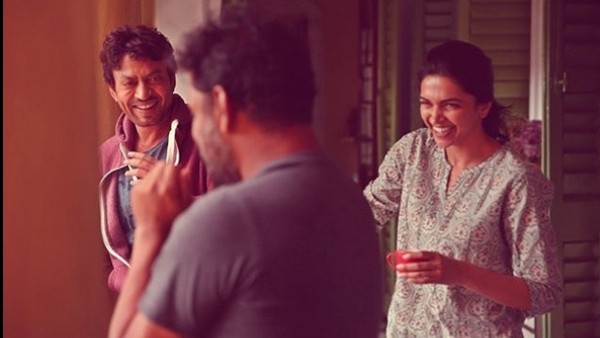 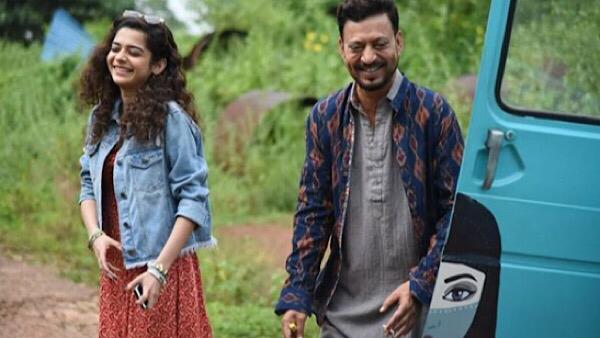