One of the major issues of contention in the Hindi film industry has been representation of women and safety of women. Much has been debated on this topic over the last few years which have resulted in visible changes.

Deepika Padukone, one of the leading women in Bollywood has been witness to this change. She notes that there are more roles being written for women, and many women are taking the lead as directors and producers. She also observes that there are more female technicians than before. In a recent interview, Deepika discussed the reasons for evolution of Bollywood in this regard.

Speaking to Hindustan Times, when asked if there is a difference in women's participation in the industry now, when compared to when she made her debut, Deepika said, "It is... But my very first film, Om Shanti Om, was with a female director (Farah Khan). We have come a long way, at least in terms of the roles being written for women. Also, there are more female technicians. I think that's also a function of women now being more comfortable with choosing this as a profession. More women want to be independent... and then there's the broadening of the understanding of the film industry."

She continued, "There was a lot of stigma earlier as far as the film industry was concerned, specifically regarding women. There were all kinds of perceptions about the safety of women in this field. A lot of things have evolved and changed. Women are confident of following their hearts. I know so many women who have given up big corporate jobs to become writers and work in creative fields. There's a lot more open-mindedness today. The kind of roles, even from an actor's perspective... the roles I am being offered today vis-à-vis 10 years ago, definitely things have changed."

Deepika herself turned producer with her latest release Chhapaak, a film directed by Meghna Gulzar. She also starred in the film as an acid attack survivor, and her performance was received with thundering applause.

Next, she will be seen in '83, a film on India's first World Cup win under the captainship of Kapil Dev. Deepika will be starring as Romi Dev, wife of Kapil Dev, who will be played by her husband Ranveer Singh. Directed by Kabir Khan, '83 will release on April 10. 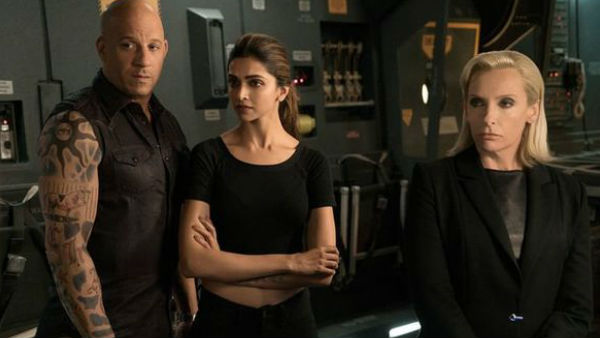 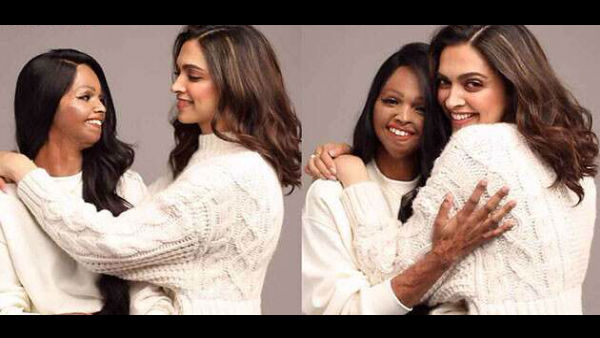