For those eagerly waiting for Deepika Padukone to share screen space with Kartik Aaryan, this piece of news might come across as a bit disappointment. The Chhapaak actress recently refuted rumours about their collaboration while speaking to a section of journalists during the promotions of her upcoming film.

When asked to react to reports about them teaming up for a film, Deepika said, "With Kartik Aaryan, I'm not doing any film, there was just an Instagram banter. But I would definitely like to say that amongst the recent youngster's lot, I love their energy. "

She was all praises for the Pati Patni Aur Woh actor and added, 'Be it me, Kartik or Ranveer (Singh), there's a similarity that we don't come with any kind of backing or family connection, nothing, zero, nowhere - we're outsiders. So, to just come out of nowhere and understand a business like the film Industry, where almost every second or third person in our country wants to become an actor, we're a chose few who get the opportunity. So Kartik also got an opportunity, I see the sincerity, hardwork and what I appreciate the most is that he's not apologetic about it.

Rumours about Kartik and Deepika doing a film together went viral on social media after the former challenged filmmakers to make a film featuring the duo. Sharing a picture of him from his early days clutched with Deepika's retro look from Om Shanti Om, the actor posted on his Instagram story, "Hai kisi Director mein dum?" Deepika reshared his story on her Instagram handle and wrote, "why these pictures though!?!?"

Before this, the actress was seen grooving with Kartik Aaryan at the airport as part of Dheeme Dheeme Challenge. She later stated in an interview, "I saw the Dheeme Dheeme challenge, and I said 'what is this step?' I kept watching it and I kept watching it. And to save my life I was not able to do that step. Of course I tried it at home and then I messaged him can you teach me the step." 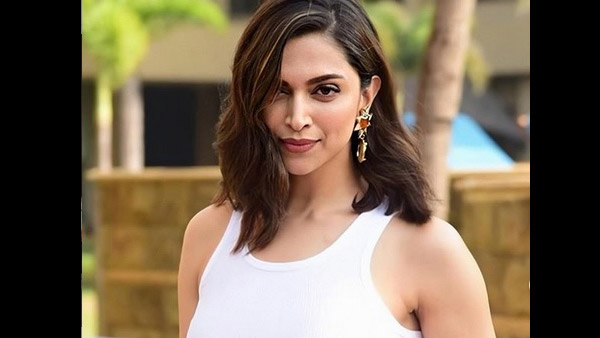 Deepika Padukone Shuts Down Pregnancy Rumours: Do I Look Pregnant? Will Ask You When I Plan 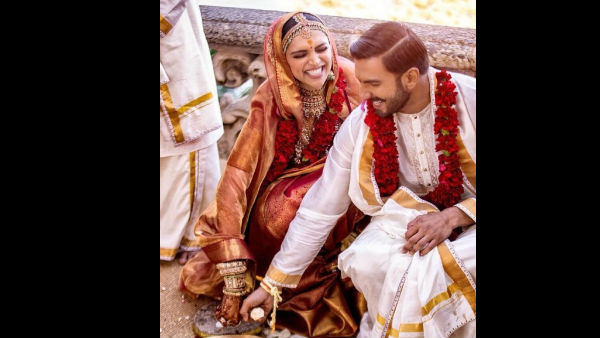 Do Deepika Padukone And Ranveer Singh Fight A Lot After Marriage? The Chhapaak Actress Opens Up!