On Tuesday, Times Now released WhatsApp chats between Sushant's former manager Jaya Saha, a 'K' and a 'D', discussing drug supplies. The chat messages dating to October 2017 showed show 'D' asking for "maal" from 'K' who replies that she has it, but it is at home. Later, in the chat, 'D' is seen clarifying that she needs "hash" and not "weed" as they plan to meet up at a restaurant.

The news channel later claimed that the name 'D' that surfaced in drugs chat is Deepika Padukone and 'K' is her manager Karishma Prakash. The NCB is reportedly looking into Jaya Saha's chat history to summon people in connection with the drug angle. Further, the revelations of Deepika Padukone's alleged chats about drugs has brought KWAN talent management agency, which handled the actor's work, under the scanner.

According to a report in Republic, KWAN talent agency's CEO Dhruv will be quizzed by the NCB on Tuesday. Meanwhile, Shraddha Kapoor, Sara Ali Khan, Rakul Preet Singh and Simone Khambatta will also be summoned by the NCB this week.

Earlier, the NCB arrested Sushant Singh Rajput's actress-girlfriend Rhea Chakraborty in connection with the drugs case linked to the actor's death. Rhea's judiciary custody ends today (September 22, 2020). It needs to be seen if the actress is granted bail or if her stay in Byculla jail gets extended.

The NCB joined the probe in Sushant Singh Rajput's death case after the Enforcement Directorate (ED) stumbled upon drug-related chats while investigating the money laundering angle in the case. 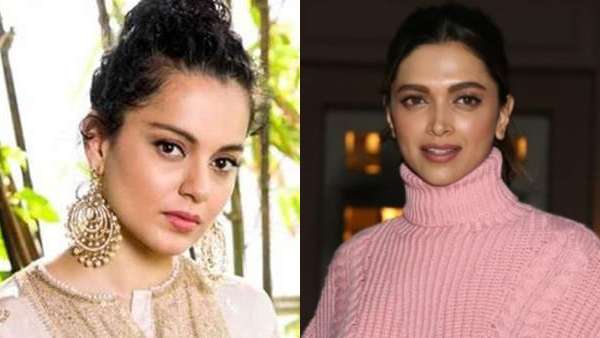 ALSO READ: Kangana Takes A Dig At Deepika As Her Name Emerges In NCB Drug Probe