Apart from her films, Deepika Padukone's personal life also often hits the headlines for many reasons. The actress tied the knot with her long-time beau Ranveer Singh on 14th and 15th November, 2018 in a low-key wedding at Lake Como in Italy.

In the last two years, rumours about Deepika's pregnancy time and again, has been hitting the internet. Recently while speaking to a group of journalists during Chhapaak promotions, the actress once again slammed these rumours.

When a journalist quizzed Deepika about pregnancy rumours, the amused actress reacted, "Do I look like a pregnant? I will ask you when I will plan (to have a family). If you give me permission then I will plan. If I become pregnant then you will see that in nine months."

In The Same Interview, The Actress Also Got Candid About Parenting

On being asked about her parenting plans, the Chhapaak star said,"I think I'll figure that out when it happens. I don't know, I think it depends on when it happens in my life. Your child is a new born but you're also a new parent and you've got to just figure it out as you go along."

Unlike Ranveer, Deepika Will Be A Strict Parent

She further added, "I do know that I'm going to be the disciplinary one and Ranveer will be the one who indulges. I know my children will value me when they get older."

"Our fans are always curious about if we are doing a film together, about when we are doing a film together. I really want to do it but I think it''s important for us to come together for the right kind of film. We have always seen Salman in certain types of films. I am the biggest fan of ''Hum Dil De Chuke Sanam'' and I would like to see him in that kind of a role or something different from what he has done, so I think it''s really the script (that matters). We have not being offered anything in recent times but I would love to do a film with him," said Deepika Padukone. 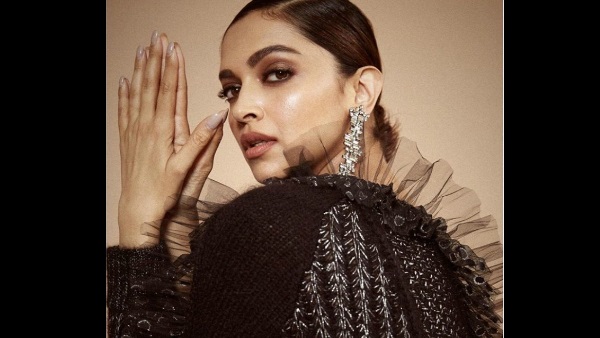 Deepika Padukone On Being Tagged As A Superstar: I Would Be Lying If I Said It Doesn't Feel Nice 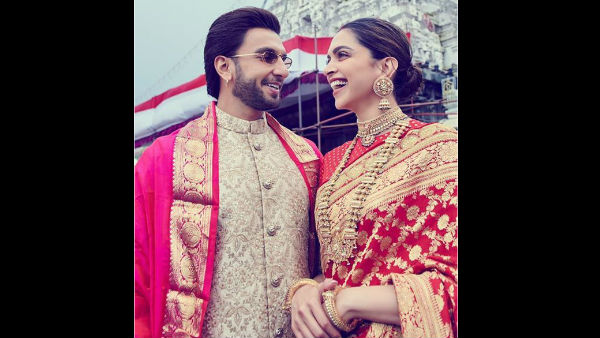