Deepika Padukone's visit to the Jawaharlal Nehru University on January 7 divided the internet. While many hailed her as a 'hero' for standing in solidarity with the students who were attacked by masked assailants, others trolled her for doing so, and started an internet boycott on her to-be-released film Chhapaak. The trolls also campaigned to block Deepika on Twitter.

Deepika was praised for taking a quiet but strong stance on the JNU violence. Deepika visited the campus and stood in solidarity with students for around fifteen minutes on Tuesday evening. She refused to speak, but her being there spoke more than words.

Many celebrities supported Deepika while trollers slammed her for standing with the students. They promised to book numerous tickets for Chhapaak, while Boycott Chhapaak trended on the internet. Her show of support even moved stars like Sonakshi Sinha and Kartik Aaryan to break their silence on the issue, and condemn the attacks.

Chhapaak, which releases tomorrow, on January 10, has been hailed as a brilliant film according to early reviews. Chhapaak is based on the story of acid attack survivor Laxmi Agarwal, and is directed by Meghna Gulzar. Vikrant Massey stars opposite Deepika in this story of triumph. 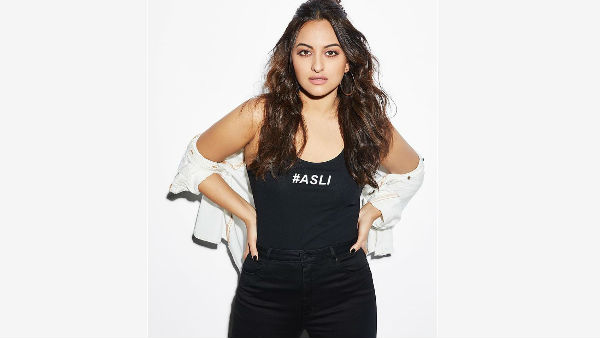 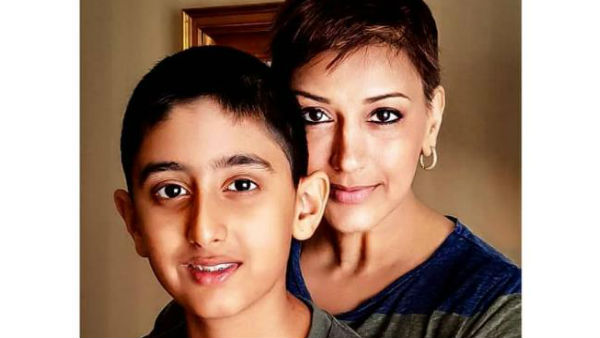 ALSO READ: Sonali Bendre Fears For Her Child Amidst Growing Attacks On Educational Institutions In The Country