Deepika Padukone visited the Jawaharlal Nehru University (JNU) campus on the evening of January 7, 2020, as a show of solidarity with the students and teachers who were attacked by a masked mob on January 5. In pictures shared by students, she can be seen standing with them.

The JNU mob violence incident on Sunday night has stirred Bollywood's conscience like never before. Deepika, who usually prefers to keep her political opinions to herself, visited JNU's Sabarmati T-Point, and supported the students who went through the harrowing experience. JNU's Student Union president, Aishe Ghosh, who was injured during the mob attacks, was also present with her.

NOW: Deepika Padukone at JNU amid protests and crackdown! She has been in Delhi for the past 2 days for the promotion of her upcoming movie #Chhapaak pic.twitter.com/3l7MbPSkx4

Deepika was in Delhi for the promotions of her upcoming movie Chhapaak, when she decided to visit the campus. Reportedly, she did not speak on the issue, but simply stood in solidarity.

Earlier in the day, Deepika had expressed her opinions to NDTV on what is happening in the country. She said that she feels proud to see that the citizens are not scared to express themselves. The fact that we are thinking about the future of the country, regardless of the viewpoint, is heartening to see according to Deepika. She feels that if one has to see change in society, it is important to express one's opinion. 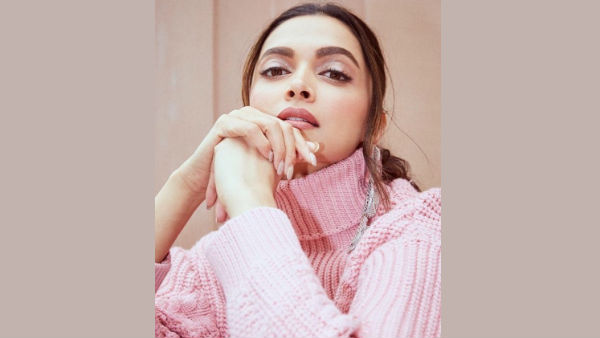