In a massive development in the Narcotics Control Bureau's (NCB) Bollywood drug nexus probe, the investigating agency has summoned Kshitij Ravi Prasad, an employee of Karan Johar's Dharma Productions. According to reports, Kshitij is an executive producer and director in Karan's company.

A Republic TV report stated that Kshitij is currently in Delhi, and his house was raided. Kshitij's summons will take place on the same day (September 25) as actress Deepika Padukone is to be probed by the agency. The Chhapaak actress's name surfaced in one of the WhatsApp chats in which the she is allegedly asking for 'maal, hash' from a 'K' who was later confirmed as her manager, Karishma Prakash.

According to a Republic report, Deepika will be arriving in Mumbai at 2:30 pm after taking a chartered flight from Goa, where she is currently shooting for a film.

Rakul was to appear before the NCB today, but it was reported that the team claimed they have not received any summons. Later an official confirmed to ANI, "Rakul Preet Singh has acknowledged the summons and updated her latest address." Now, according to reports, the actress will be joining the probe on Friday- same day as Deepika and Kshitij. Meanwhile, Shraddha Kapoor and Sara Ali Khan will be probed on Saturday (September 26). The latter left for Mumbai from Goa today. 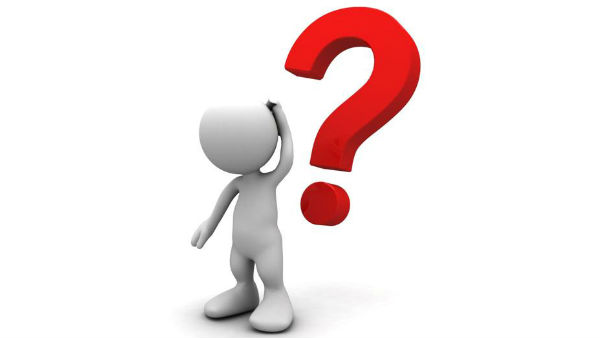 ALSO READ: Netizens Wonder Why No Male Actor's Name Is Being Cropped Up In Drug Case!