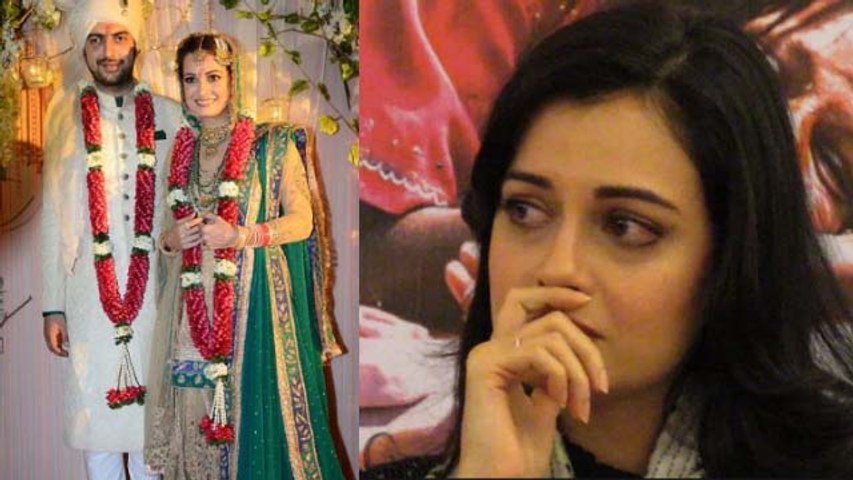 Speaking of her separation from husband Sahil Sangha after five years of marriage, Dia Mirza told Mumbai Mirror, "Now every time people write about me, they mention I'm separated. I want to ask them to move on. My privilege as a celebrity doesn't disallow me pain."

She further added, "I derived strength from my parents' separation 34 years ago. I told myself that if I could handle it at four-and-a-half, there's no reason why, at 37, I wouldn't be able to. Men and women hesitate to take certain decisions because they're afraid, you have to find the courage to believe that this too shall pass."

Dia Mirza is currently gearing up for her forthcoming release, Thappad, which is receiving a myriad of praises after its trailer release. The film is directed by Anubhav Sinha and casts Taapsee Pannu in the lead role.

Giving a sneak-peek into her character in Thappad, Dia said that she loves her character Shivani Fonseca because she believes in what she represents. Dia further added that she is more stoked that Thappad is a part of her filmography. 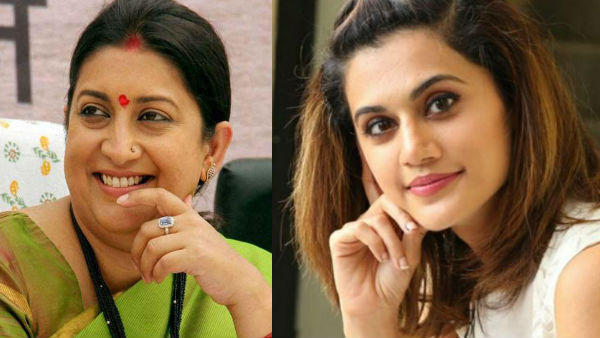 Taapsee Pannu Reacts To Smriti Irani's Praise For Thappad: 'Happy We All Connect On This Issue'

In the same interview, Dia also said that earlier Anubhav Sinha was hesitant to approach her for Thappad. "There was a long gap between Salaam Mumbai and Sanju and people thought I was no longer interested in acting or was being too picky. Also, actresses sometimes ask stupid questions, like their onscreen age or that of their kids and this comes in the way of getting good roles," revealed the Rehnaa Hai Terre Dil Mein actress.