Many celebrities have started speaking out against increased hate and negativity on social media. Actor Dia Mirza is of the opinion that while it is important to be aware of all the terrible things, it is necessary to build an algorithm around positive news. She is very firm on using her social media platforms for spreading uplifting and motivating news, and blocking out anger and rage.

"I've completely blocked out the bad side of social media. If you see my timeline, I mostly use it to share positive news and useful information, and I think you need to build an algorithm around that because that's the power it holds. You follow people who're not toxic, you're listening, seeing, reading news that's uplifting and motivating," said Dia, in an interview with Hindustan Times.

She explained that she does not mean to say one has to turn a blind eye or mute out the terrible things. She said that it is important to stay aware but if she has nothing constructive to contribute to a discussion, she'd rather remain silent about it.

Dia continued, "Just to say something for the sake of doing it has almost become like a culture. People seem to have an opinion on everything, and most often, it's an aggressive opinion,"

On how she goes about using her social media platforms, Dia said, "There is so much anger on social media and the last thing I want to do is to contribute to or engage with that anger. So more often than not, I just read mentions and I can sense within the first three words of a tweet where it's going. I just ignore most of it and block, block, block."

Dia recently received a special mention by the Nelson Mandela Foundation, for her work and contributions to causes such as vulnerable children protection and nature conservation. 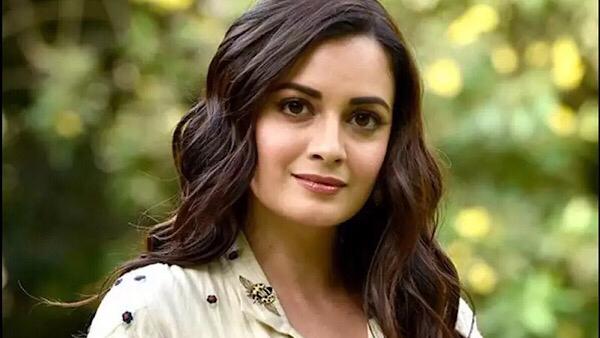