Last evening at 7:30 pm on Disney+ Hotstar, the entire nation watched late actor Sushant Singh Rajput's last film, Dil Bechara and got all emotional while watching. The film marked the directorial debut of Mukesh Chhabra and Bollywood debut as a lead actress of Sanjana Sanghi. While Mukesh and Sanjana were supposed to be extremely happy on the day of their first film's release, owing to an unfortunate incident (Sushant's sudden demise), the duo welcomed the day with mixed feelings! For the unversed, on June 14, Sushant breathed his last. 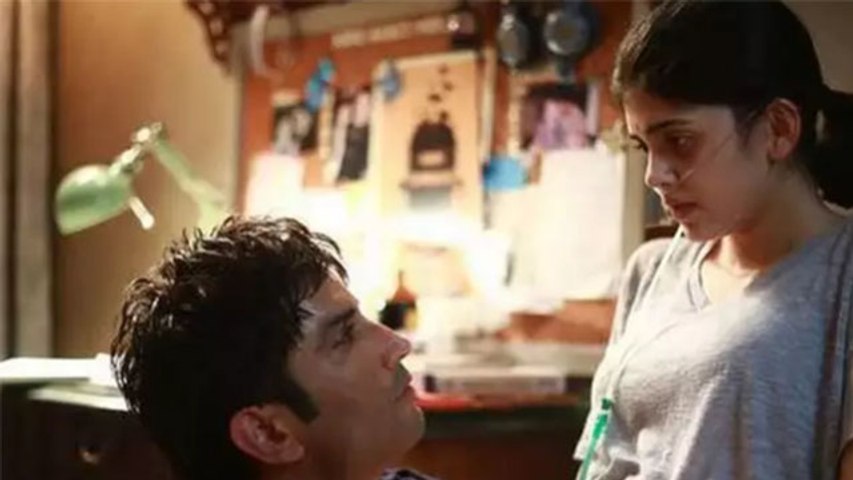 While promoting Dil Bechara, Sanjana spoke to Filmfare and reminisced about Sushant's caring nature. The actress narrated an incident about how once during the shoot of an emotional scene, her nose started bleeding and, without thinking about anything, Sushant stopped the shoot and helped her to relax a bit.

Before narrating the incident, Sanjana also shared a weird thing about herself and Sushant. She said that before enacting any emotional scene, weird things used to happen to Sushant and her. "We used to start feeling physically unwell before a heavy scene. You feel like, do I have a fever, is my nose running, are my eyes watering... and when the scene gets done, you start feeling normal, it's very odd," said Sanjana.

Later, Sanjana narrated the incident of her bleeding nose and shared, "So it was Sushant's close-up and it was January, biting cold, and my close-ups had been done so I was giving him cues and two minutes into the scene, Sushant started like nudging me and I thought maybe he is improvising so I just kept going along with it. Then he was like 'can we cut, can we cut...' in the middle of his very intense performance and he pulled out a handkerchief and gave it to me because my nose was bleeding and I didn't even realise." 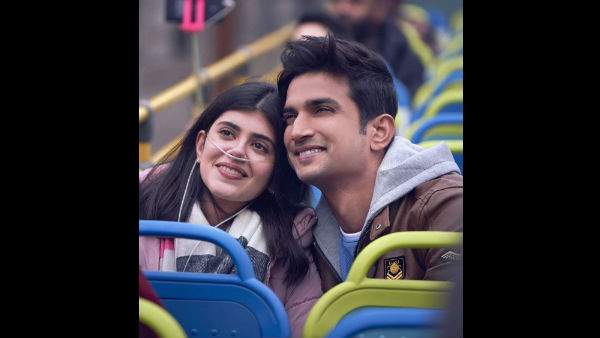 "Like I was so into the moment that I did not even realise that my nose was bleeding. And he got so worried, he just called cut and then we got ice packs, he made me lie down. That moment I realized how far do we go as actors, that we don't even realise what is happening to us physically," added Sanghi.

Well, Sushant was indeed a gentleman!