Dimple Kapadia who is gearing up for the release of Hollywood film Tenet, said working with director Christopher Nolan was a life-changing experience. The veteran actor said she felt a lot of pressure before the shoot that she "couldn't really appreciate or enjoy what was going on. If I think about it now, it was a beautiful dream for me."

Kapadia told PTI that working on the film has changed her life, and added, "I was always a reluctant actor, I kept putting things off and not doing them. But Tenet has really changed that for me. I'm raring to go now. I want to do a lot of work now, good work."

Dimple, who is an avid reader, said that after reading the script she could not "fathom where she was." She confessed that to understand Tenet, she will have to watch it at least three more times. "I have seen it once, I have read the script and have worked in it, but I still need to see it three more times or maybe four times to finally understand what it was."

The actor is looking forward to seeing the audience's reaction to the film and how the director has turned the script into a cinematic experience. She recalled being awestruck by Nolan's filmmaking process and said, "Once I finished a very long scene and at the end of it, there was just a voiceover for two lines. So, I didn't really pay much attention to it as it was a voiceover. I got back to my work and finished the day but later realised what those two lines actually meant."

She then requested Nolan if she could do them again but he said, "No. I was convinced."

Talking about his process she added, "He's got it all in his head and what you need to do is to just appear and do your best because it is already all there in his mind, how he sees it all and he wants it to be done."

Tenet was originally scheduled to release worldwide in June this year but is coming to India after a delay of over six months due to the pandemic. Fans are excited to see Dimple in the highly-anticipated role in the Hollywood espionage thriller, and so is the actress. She revealed that her only desire for the film is that "people should actually enjoy it in theatres. I know these are trying times but this film is made for the big screen. It is absolutely fantastic and unbelievable. You have to see it to believe it. At the same time, people should take complete care." 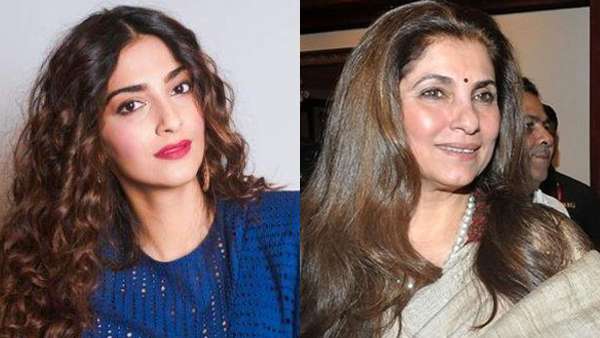 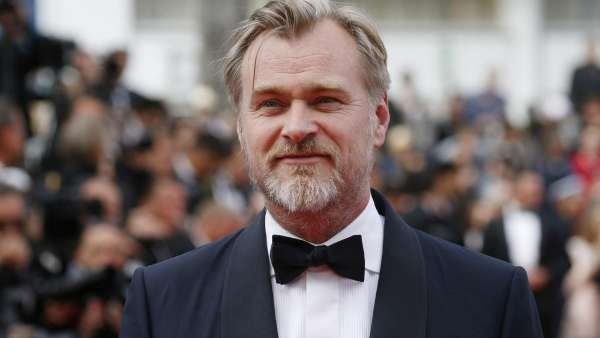