Akshay Kumar and Twinkle Khanna rarely give interviews together, but when they appeared on Karan Johar's chat show Koffee with Karan in season 5, they had taken a dig at each other several times and made some unfiltered statements. Karan Johar had described them as being "poles apart. He is diplomatic, she is opinionated. He is lull, she is storm".

Talking about how Dimple Kapadia had reacted when Akshay Kumar asked her hand in marriage, Twinkle Khanna said, "So, my mother and me are sitting together on the couch and he's sitting opposite. My mother's friend was there and he's doing acupressure for her back or something. So my mother says, 'I have to tell you something'. So, I said tell me. 'No, no, after he (Akshay) goes'. But when I insisted, she said that one of our friends was doing a piece on a gay newspaper and says that Akshay is gay. So, I almost fainted!"

Twinkle then revealed that the only way to convince her mother was to show her that they will be happy together. Dimple had kept a condition for Akshay and Twinkle's wedding. She said, "You both live together for one year and then we'll see." They then lived together for a year before finally getting married in 2001.

The husband and wife are currently spending the lockdown with their children in Mumbai. According to Twinkle Khanna's recent posts on social media, she is using her time gardening, reading and writing. On the other hand, Akshay Kumar is waiting for the release of his film Sooryavanshi, which has been postponed due to the Coronavirus outbreak. 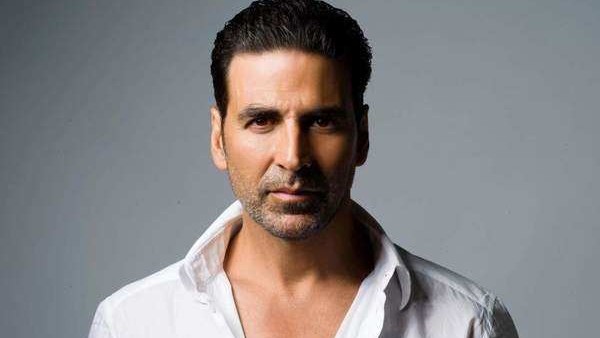 ALSO READ: Akshay Kumar On Donating Rs 2 Crore To Mumbai Police Foundation: We Are Safe & Alive Because Of Them 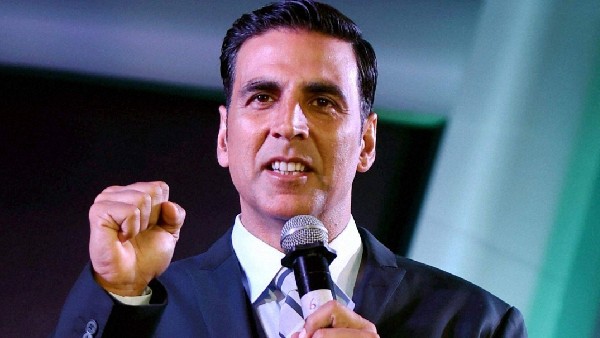