Bollywood actor Sushant Singh Rajput's untimely demise sparked a debate on nepotism and favouritism in the film industry. Recently, Dino Morea shared his opinion on this ongoing discussion while speaking with Hindustan Times. The actor whose career spans over two decades, said that whatever profession one chooses, it takes "heart, toil and patience" to make a mark.

Dino Morea Says He Always Took Rejections In His Stride

The actor told the tabloid, "Whenever rejected, I thought maybe the director saw someone better suited for that role than me. I didn't think of it as so and so is someone's son or relative who got preference," adding that he came into this industry as a nobody.

'You Have To Hang In There And Fight,' Says Dino Morea

He further continued, "And I got my opportunity, so that says a lot. People will get an opportunity but then you've to hang in there and fight. You'll fall, but you'll have to rise again. Someday you give a hit movie and things are good, but when your next movie fails, your stocks fall."

He was quoted as saying, "There are times when I get a role that someone else didn't. And there are instances when someone came from nowhere and is new to the industry, beat me to a role. The director and producer know who they want to work with. Who am I to stop them from doing that? Even as a producer, I want to work with certain actors. Now, if they don't want to be a part of the film, what am I supposed to do? Everyone has their right to choose. This is a business that needs to run to survive."

Dino Morea On Nepotism In The Film Industry

Talking about nepotism, the Raaz actor said that it's natural for parents to help their children, further admitting that tomorrow if if his kids would want to join the industry, he, too, will guide them.

'After Hostages, I Am Hoping The Filmmakers See That I Still Got The Acting Chops,' Says Dino

While Bollywood is currently going through a tough phase and is being looked upon as a bad world, Morea calls it a "fabulous place."

"I am who I am because of this industry. Even though I haven't done too much work in last 10 years, I'm still trying, still fighting. I haven't given up. I want to do good movies. After Hostages, I'm hoping that filmmakers see I still got the acting chops and still got what it takes to be fantastic in a film," the actor said.

Further, on being quizzed about what kept him away from picking many projects in all these years, the actor said that he was waiting for "good parts" to come his way. 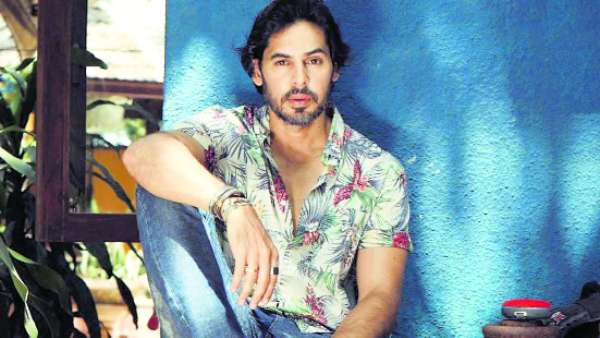 ALSO READ: Dino Morea On Why He Took A Step Back From Movies: Felt Like I Was Digging My Grave 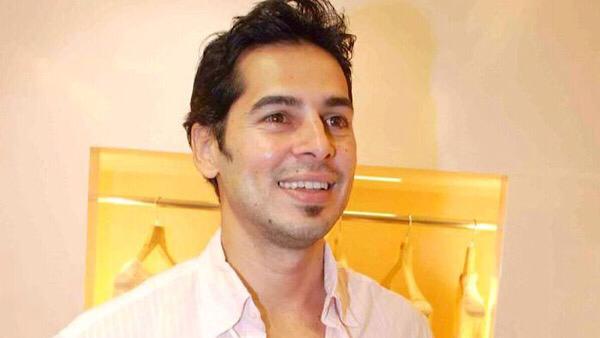 ALSO READ: Dino Morea: I Was Being Offered Terrible Projects, People Would Have Judged Me