On Thursday (October 8, 2020), the Supreme Court (SC) will hear a PIL seeking a court-monitored CBI investigation into the death of Sushant Singh Rajput's former manager Disha Salian, along with the agency's probe into the death of the Bollywood actor, as both are "inter-linked".

The PIL, listed for hearing before a bench headed by Chief Justice SA Bobde and comprising of Justices AS Bopanna and V Ramasubramanian, has been filed by Puneet Kaur Danda through advocate Vineet Dhanda.

In her plea, the petitioner has sought a direction to Mumbai Police to place on record the detailed investigation report in Disha Salian's death case, after it was reported that her case file is missing or has been deleted.

The petitioner has urged the SC if, after perusal of the same, the court finds it unsatisfactory, then the matter may kindly be referred to Central Bureau of Investigation for further investigation.

Disha Salian passed away on June 8, 2020, after falling off the 14th floor of a residential building (Regent Galaxy) in Mumbai. "A week later, on the morning of June 14, Sushant Singh Rajput allegedly died by suicide which creates suspicion," the petitioner said in the plea.

Dhanda further insisted in the plea that the deaths of Bollywood actor Sushant Singh Rajput and Disha Salian are interconnected.

The plea read, "The Bihar Police reached Malwani Police Station to seek details about Sushant's ex-manager's death. However, the Mumbai Police told Bihar Police that the description of her case has been 'deleted by accident' and cannot be retrieved. This is to be noted that the Mumbai Police investigating officer initially was ready to share the details of the case but things changed after he received a call."

Earlier, Disha Salian's mother Vasanti had told a news channel that she doesn't believe that her daughter's death has any connection with Sushant Singh Rajput's death.

Speaking about her daughter Disha's death case, she had told Zee News, "This cannot have a connection with Sushant's death, she never took his name. We didn't know that she was Sushant's manager. We came to know later. Only once, she had told us that she had gone to Sushant's house with somebody. How can there be a connection after meeting him just once? She was his manager for a very short time." 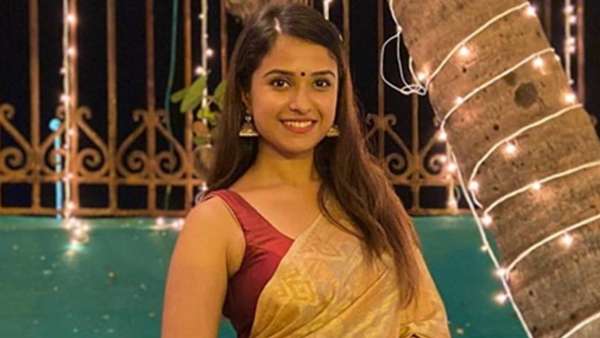 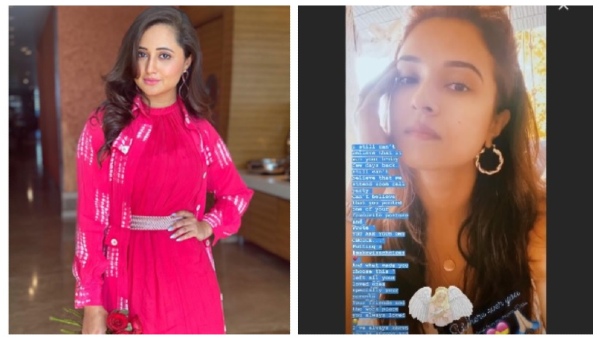 ALSO READ: Rashami Desai On Disha Salian Case: We Had Planned For A Trip; I've No Idea About June 8 Party