Sushant Singh Rajput's ex-manager Disha Salian passed away just days before the Chhichhore actor's demise. Netizens have been speculating and sharing theories behind their deaths, and the latest one even dragged Sooraj Pancholi into the controversy. Disha's family has now released a statement asking people to refrain from spreading such rumours. 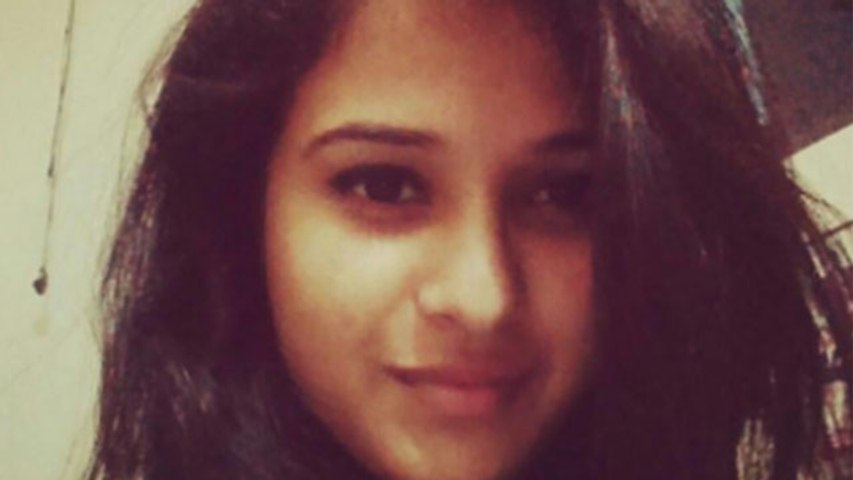 In the statement, Salian's family has requested people to help them heal 'by not encouraging, entertaining, or spreading fake rumours.' The statement read, "Whoever is reading this you may or may not be knowing us and Disha in person. But we all have one thing in common. We all are humans and have the ability to feel. Thus we hope you all understand our pain."

It further added, "While we continue to grieve our loss, we have only one request to everyone. Kindly help us heal by not encouraging, entertaining or spreading the fake rumours and news circulating around on social media by people who clearly have turned insensitive and are trying to take advantage of someone's death for their own vested interests. Disha was someone's daughter, someone's sister and someone's friend. You all have someone who is fulfilling these roles in your lives. Look at them and tell us, how would you be feeling is same would be happening to your dear ones."

Meanwhile, Sooraj Pancholi was shocked to hear about the allegations. He told Beyond Bollywood, "I don't even know Disha. I never met her in my life. I only knew about her after her death, and then later Sushant's death, that too through social media. I'd never interacted, don't know what she even looked like."

Since Sushant's passing away, fans have come up with many conspiracy theories and some have also linked his death to Disha's. The Mumbai police are still investigating whether it was a case of accidental death of falling or she died by suicide. 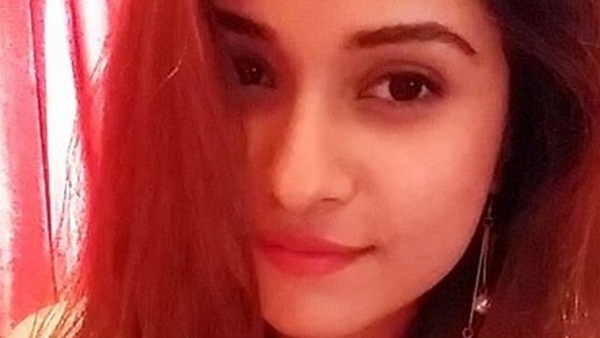 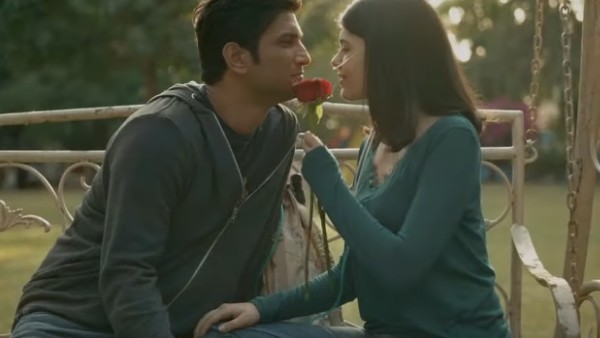