Ayushmann Khurrana's gay rom-com Shubh Mangal Zyada Saavdhan released in theatres on February 21, 2020. While the film won the hearts of the critics and audience alike, it also surprisingly received a thumbs up from US President Donald Trump.

Tatchell reacted to Trumps tweet and posted, "I hope this is the beginning of President Trump's genuine embrace of LGBT+ rights & not just a PR stunt."

Meanwhile, the American president accompanied by First Lady Melania, will be on a two-day visit to India starting from February 24. They will be visiting Ahmedabad, Agra and New Delhi.

Speaking about Shubh Mangal Zyada Saavdhan, Ayushmann earlier shared in an interview, "Shubh Mangal Zyada Saavdhan is an out and out entertainer that also gives the right message. It will be incorrect to call this film a serious, message oriented film. It is not. It is a hilarious film that's also slapstick in parts to drive home the message of the film. It has its heart at the right place and it is not a serious film that delves any deeper." 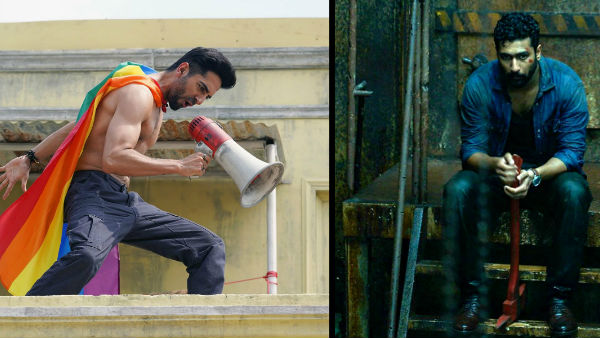 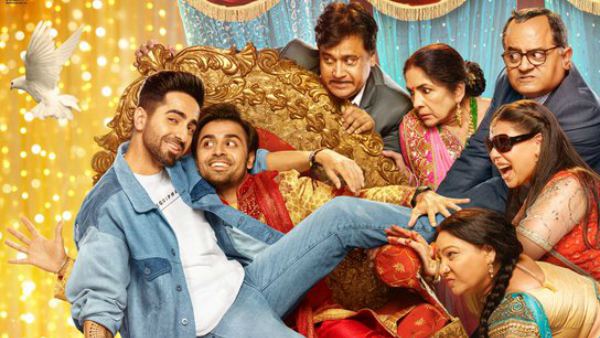