In a recent video interview with Hindustan Times, Bhumi Pednekar opened up about being compared to Anushka Shetty. The actress also revealed why she agreed to do this remake.

Bhumi Pednekar Opens Up About Comparisons With Anushka Shetty

The actress said, "How can there not be comparisons? When I did Pati Patni Aur Woh, there were comparisons and rightly so. I think Anushka has a very strong fan-following down south. I think she was brilliant in Bhaagamathie. I really enjoyed watching her, and that's why I thought it was a role of a lifetime for a female actor. I will not shy away from comparisons. I really hope that all her fans watch the film, and they understand that the idea is not to compete with each other. What she did was fantastic and that inspired us to remake the film. I hope her fans enjoy Durgamati as well."

Bhumi Pednekar Reveals Her Reaction When She Watched Bhaagamathie

Bhumi told the leading daily, "I watched Bhaagamathie when I had no idea that I would land up doing the remake. When I was watching that film, I was like this is a role of a lifetime for any actor. I was hoping that the film would get remade. Luck had its way, and I ended up doing the remake."

Bhumi Pednekar On How Durgamati Is Different From Bhaagamathie

Talking about how Durgamati will be different from Bhaagamathie, Bhumi shared, "While the director and the essence of the film are the same, I think what is different is what I have tried to do with my character. That's how I work in every film of mine. I develop what's very personal to me. I think visually, Durgamati is looking different. Be it Arshad (Warsi), Mahie (Gill) or Karan's (Kapadia) part, what individually the technicians and actors have bought to the table, is what is going make our film different. Durgamati is a remake and not an adaptation." 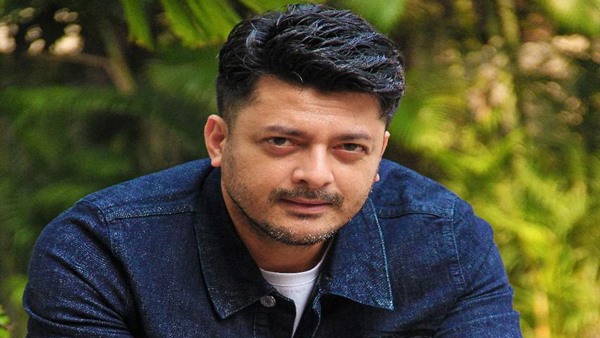 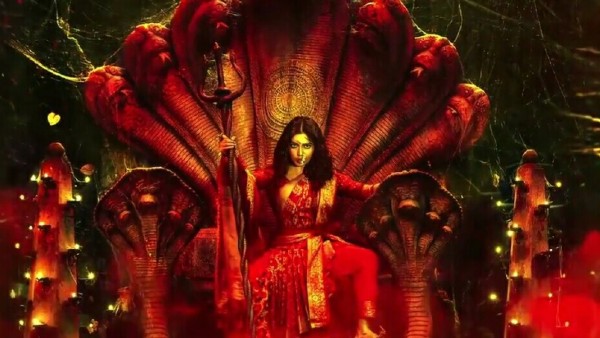 ALSO READ: Bhumi Pednekar Talks About Playing Fierce Role In Durgamati; Says it's Rare For Female Actors To Get Such Roles