Harami directed by Shyam Madiraju and starring Emraan Hashmi, has been selected to be a part of the main competition section (New Horizons) of the Busan International Film Festival 2020. The Indo-American production is reportedly the only Indian movie among the 10 films from 9 countries competing at the film festival.

Filmmaker Shyam Madiraju talked about Harami getting into main selection at Busan Film Festival and said, "As a filmmaker, I'm truly elated that Harami has been invited to be a part of Busan Festival's main competition section. Korea is the epicenter of the filmmaking universe right now, so it's an immense honor to be a part of their celebration of cinema this year."

Harami Is Directed By Shyam Madiraju

Emraan Hashmi while talking about the film said in a statement, "It was Shyam's script that really attracted me to his project. And his obsession with details, it was very contagious. Kudos to Shyam and his Harami team for making it into the prestigious main competition section of the festival. It was a true passion project for all involved and I am looking forward to the day when we will be able to share the film with the Indian audience."

Harami Has Been Shot In Mumabai

Harami reportedly is set in the slums of Dharavi and crowded streets of Mohamed Ali Road in Mumbai. The film is shot with the help of over 200 international talents from America, UK, Denmark and South Africa. According to Shyam, the film is a "universal story of hope and redemption."

Emraan Hashmi Will Be Seen As A Gang Lord Sagar Bhai

The film follows Emraan Hashmi as Sagar Bhai, who is a former English teacher turned gang lord. The official synopsis of the film reads,"Harami is a hard-hitting, visually striking street saga of youth crime and broken destinies, love and redemption, played out against the vibrant backdrop of chaotic and relentless Mumbai."

Meanwhile, besides Venice International Film festival, Busan Film Festival is the only other festival taking place with physical screening of 194 films. The selection will be showcased from October 21 -30, 2020. 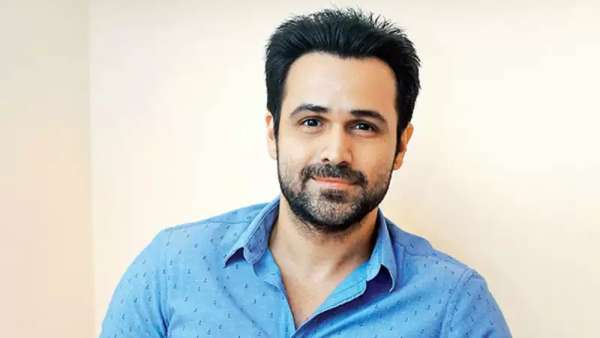 Emraan Hashmi To Star In A Slice Of Life Comedy, Sab First Class 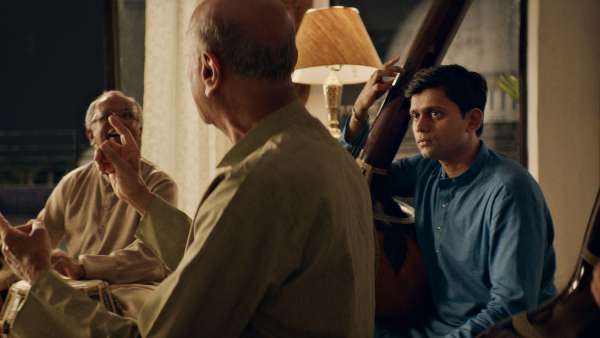