Along with Mahesh Bhatt, Esha Gupta's name also emerged as one of the celebrities who received notice from the National Commission For Women (NCW), in a blackmailing and sexual harassment case. While Mahesh Bhatt's legal team revealed that the filmmaker didn't receive a notice, actress Esha Gupta reached out to Union Minister Smriti Irani for help in the case.

Esha tweeted, "Dear @smritiirani ma'am, can you please help me with this issue. Why is this the first time m hearing about it through the tweets. If we do a paid promotion, it's our work. Also the fact that I have yet received no notice."

In a now-deleted tweet, Esha had also added, "Respected @smritiirani ma'am, please help me with this situation. Just by tweeting and giving out in news a case cannot be made on false pretext. I don't know the truth behind #NCW case, but to accuse me of something like is defamatory."

On Thursday, Rekha Sharma, the National Commission For Women (NCW) chairperson, reportedly issued a notice to a few celebrities including Mouni Roy, Urvashi Rautela, Rannvijay Singha and Prince Narula for allegedly promoting a modelling firm accused of exploiting girls. The complaint was filed against Sunny Verma, promoter of IMG Venture, by People Against Rape in India (PARI) founder Yogita Bhayana.

Complaint Is Filed Against Sunny Verma, Promoter Of IMG Venture,

Rekha Sharma shared details about the complaint on her Twitter account in a series of posts. She wrote, "Issued a notice to @MaheshNBhatt@UrvashiRautela @eshagupta2811@rannvijaysingha @Roymouni @princenarula88 for recording of witness statements on a complaint received from Ms @yogitabhayana, Founder @pariforindia, alleging sexual and mental assault on several girls by Promoter of IMG Ventures, Mr Sunny Verma and his accomplice."

Rekha Sharma Shared Details About The Complaint On Twitter

Sharma also added that the accused "have neither bothered to respond nor attended the scheduled meeting." In the final tweet she shared, "NCW has taken serious note of their non-appearance. The meeting has been adjourned to the next date, ie, on August 18 at 11.30 AM. You will be sent formal notices again and non-appearance will be followed by action as per our procedures." 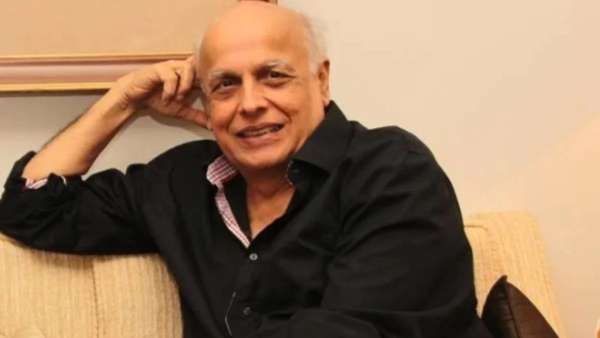 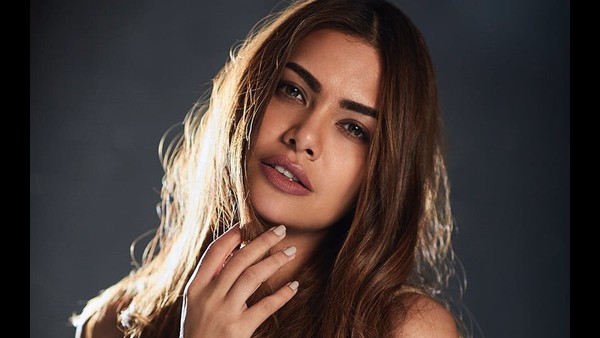