Randeep Hooda is all set to make his Hollywood debut with Netflix’s upcoming film Extraction. The highly anticipated Hollywood biggie has been directed by Sam Hargrave and stars Chris Hemsworth in the lead role. The movie has been penned by Joe Russo, of the directing duo Russo Brothers.

Randeep recently opened up about his association with the project in a press statement and revealed, “I get to do a lot of action in the movie. I might be the first Indian male actor to do such an action-packed role in a Hollywood film. It was a great experience working with Hemsworth, Russo brothers and the director, Sam Hargrave.”

He went on to add, “It (Randeep’s character) is described as a wrecking ball in the script. He’s had a run as a military personnel and is now working for Ovi’s father. For the action shots, we rehearsed twice a day for 10 days, since many of my roles so far have been more dramatic. I must say, I’ve never had a director on a wire, hanging next to me, giving me instructions.” (sic)

Extraction revolves around a fearless, black market mercenary, Tyler Rake played by Chris Hemsworth. Chris’s character embarks on the most-deadly extraction of his career where he has to rescue the kidnapped son of an imprisoned international crime lord. The Netflix film also stars Pankaj Tripathi in a pivotal role and is scheduled to release on April 24.

For the uninitiated, Chris Hemsworth will be visiting India this month for the promotional tour of the action film. In the meantime, Randeep is currently busy working on Salman Khan’s Radhe The Most Wanted Bhai. The actor was last seen on screen in Imtiaz Ali’s Love Aaj Kal featuring Kartik Aaryan and Sara Ali Khan in lead roles. 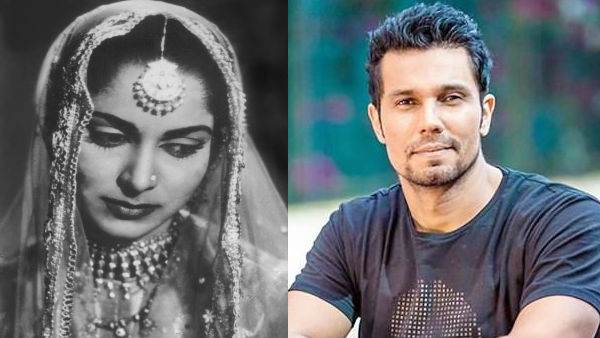 ALSO READ: Randeep Hooda Requests For A Wildlife Photography Safari With Waheeda Rehman On Her Birthday! 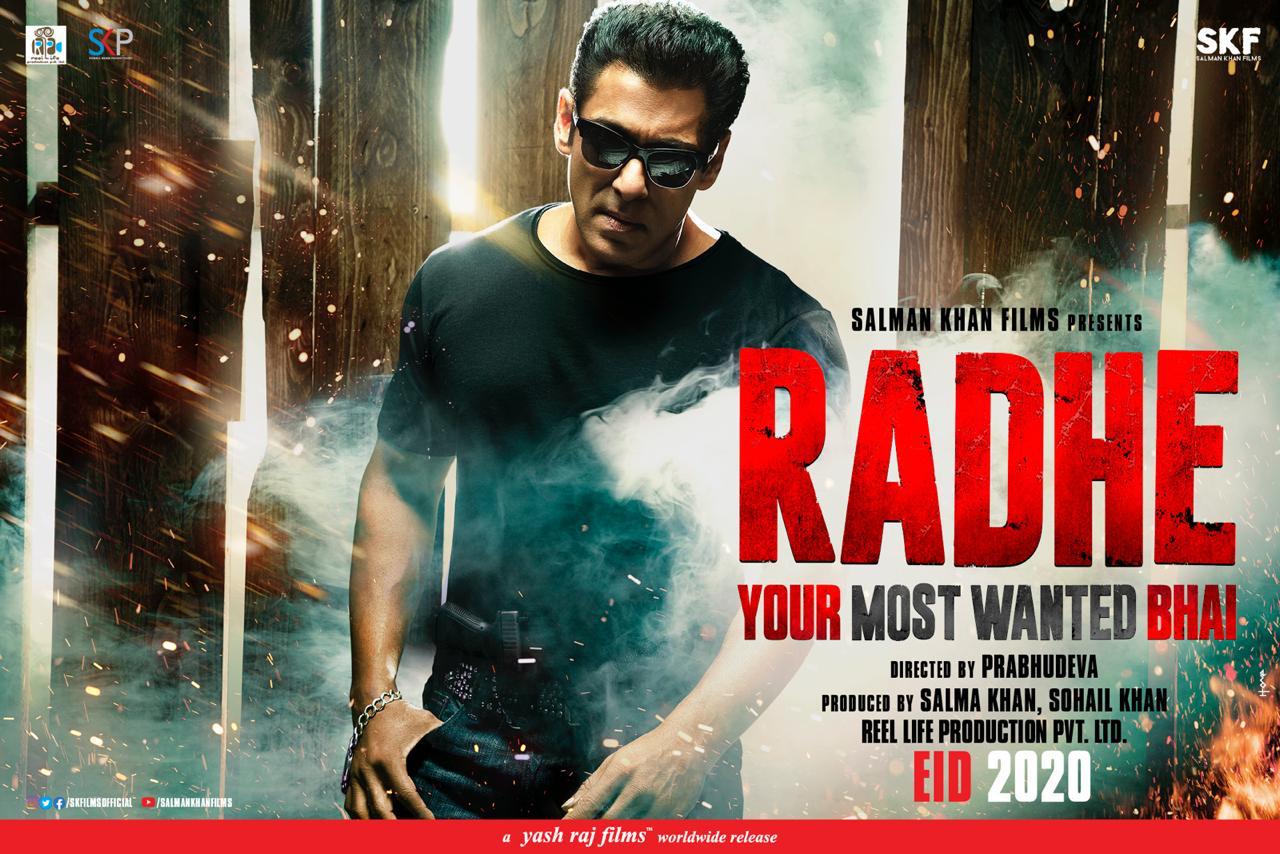