TikTok star Faizal Siddiqui is currently hitting the headlines for his controversial video, in which he is seen taking revenge on a girl for leaving him, by throwing water on her face. In the next frame, the girl's face is covered with heavy makeup, which is to be interpreted as damage done by acid. Siddiqui was slammed by netizens and many celebrities for promoting acid-attack with this disturbing video.

Now, singer Sona Mohapatra has reacted to this ongoing controversy. In her tweet, while slamming the video, she even took a jibe at Bollywood superstar Salman Khan. He dragged in the actor to speak about how demeaning women is normalized in India.

Lashing back at a tweet, which claimed that the video was edited, Sona wrote in her tweet, "Dear @aaliznat, nothing before & after the 'spliced' video u were defending of this guy cd justify it.Demeaning women is normalised in our culture.We grew up with stories of SalmanKhan,breaking bottles on his girlfriends head in public,yet the country's biggest star?Needs to stop." (sic)

Earlier, she had expressed relief that she had never joined TikTok, and had tweeted, "So relieved I could never be persuaded to get on to this low life platform & even in Covid19 times where there was a paid branded opportunity,said no. Music labels scout for #TikTok stars to lip sync our songs to get better 'reach'". (sic)

This isn't the first time Sona Mohapatra has taken a jibe at Salman Khan. When Priyanka Chopra had exited his film Bharat at the last minute, the singer had called Salman the 'poster child of toxic masculinity' for his 'low brow digs' at Priyanka during the film's promotional interviews.

Coming back to Faizal Siddiqui's controversial video, it has been pulled down by TikTok, after the National Commission for Women (NCW) Chief Rekha Sharma asked the Maharashtra Director General of Police Subodh Kumar Jaiswal to take action against Faizal for promoting a grievous crime on a social media platform. 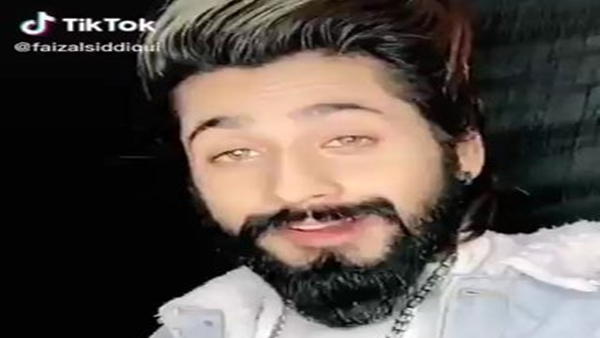 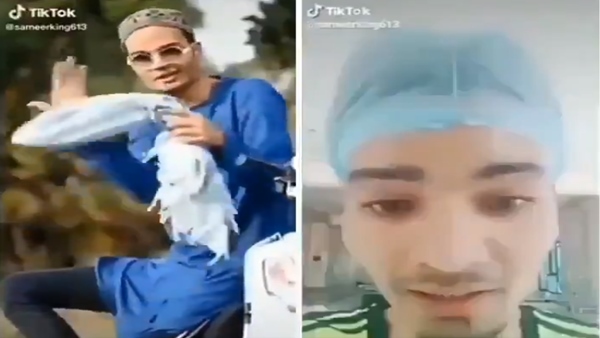