Bollywood rapper Badshah has been making the headline in the fake followers' racket on social media. Last month, Mumbai police reportedly discovered that he has bought fake views for his popular song 'Pagal Hai'. He had reportedly played Rs 72 lakh for 7.2 crore fake views to set a new record for most YouTube views.

It has now been reported that Badshah has been summoned by the Mumbai Crime Branch once again, after finding discrepancies in his earlier recorded statement. ANI's tweet on the case read, "Social media fake followers racket case: Criminal Intelligence Unit, Mumbai summons rapper Badshah, asking him to appear before them on 20th August."

The Rapper Is Reportedly Not Cooperating With Mumbai Police

According to Zee News, the rapper is not cooperating with Mumbai police. He was called to record his statement on Tuesday for the fourth time, but the singer failed to appear before Mumbai Police Crime Branch. Badshah is now expected to answer nearly 238 questions on August 20 at 11.30 am.

On August 10, he had released a statement denying all the allegations. In the statement, he claimed to have never been involved in such practices and is cooperating with Mumbai police. He had also claimed that 'Pagal Hai' garnered 7.5 crore views in a day, making a world record which was later denied by Google.

Mumbai Police Many Also Call Other Celebrities In The Case

While Badshah is the first celebrity to be summoned in the fake followers racket, several Bollywood celebrities, sports personalities and some high-profile builders allegedly are considered to be guilty of buying followers, said police reports. Other names that came up in news reports include actresses Deepika Padukone and Priyanka Chopra. 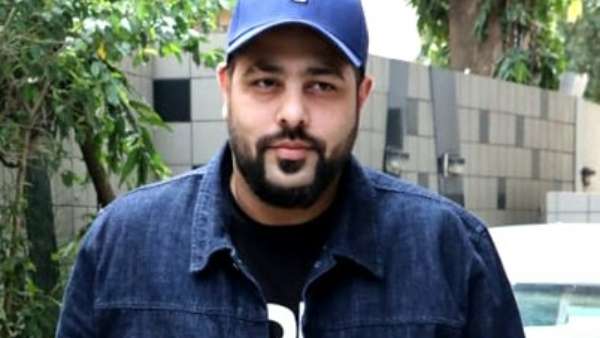 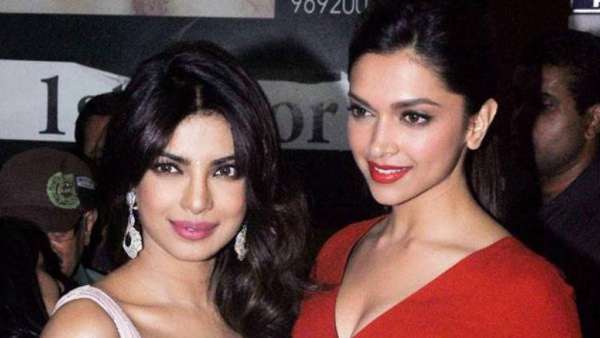