Kangana Ranaut's sister and official spokesperson, Rangoli Chandel recently got her Twitter account suspended after she tweeted some hateful comments about a particular community. Jewellery designer Farah Khan Ali was among the celebrities who reported Rangoli's Twitter account for her offensive tweets.

Speaking about it, Farah told Times Of India that Rangoli is entitled to her views but attacking people is not right.

She was quoted as saying, "After I reported it, she got blocked. She is entitled to her views but she keeps attacking people saying horrible things. But that doesn't make everything she says true. I only reported her (Rangoli's) tweet, and I know she spreads venom all the time against Muslims, I don't know why."

Filmmaker Hansal Mehta echoed a similar opinion and wrote in a tweet, "I will be honest here. Rangoli has been a good friend in the past and I was frankly a bit surprised by the tone of some of her tweets. And I am not rejoicing with her suspension. I am in fact disappointed and sad that she had espoused such violence and divisive hate on her TL." (sic)

After Rangoli's Twitter account got suspended, Farah Khan Ali had tweeted, "Thank you @Twitter @TwitterIndia @jack for suspending this account. I reported this because she targeted a specific community and called for them to be shot along with liberal media and compared herself to the Nazis." (sic)

"There are equal number of both good & bad ppl from ALL religions. To condemn all ovr the actions of some or wish them ALL dead is EVIL & VILE. No one should be killed in the name of religion. And those that call out for that killing should be taken to task whoever it may be," she had written in another tweet.

Meanwhile, Rangoli has no plans of reviving her suspended Twitter account and said in an official statement, "I was my sister's spokes person now watch out for her direct interviews, she is a huge star she has many ways of reaching out, a biased platform can be easily avoided." 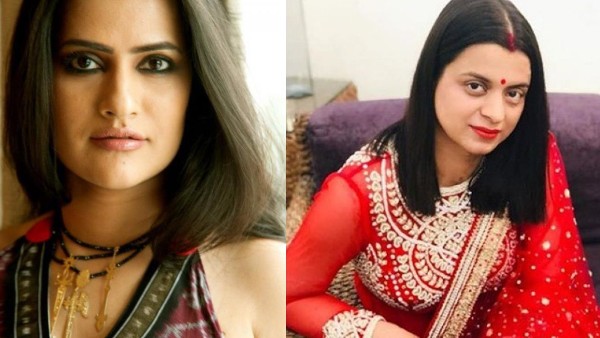 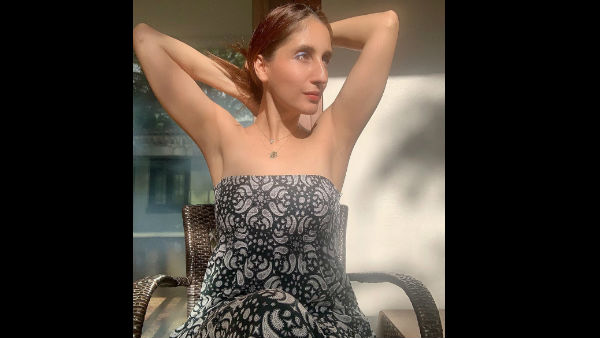