The FSL official said that the lab, run by the Maharashtra government's home department, received the case on Monday.

FSL is also handling the forensic aspect of the case related to the death of Sushant Singh Rajput, who was found dead in his flat in suburban Bandra on June 14, a week after 28-year-old Disha Salian died.

The department has received Disha Salian's viscera, blood sample and other materials to conduct relevant tests, the official added.

In the viscera test, the internal organs of the body, specifically those within the chest or abdomen, are examined thoroughly to ascertain the cause of death.

According to the official, three major units of the lab- biology, DNA and toxicology will work on the case.

During the investigation, the FSL will ascertain if on the day of the incident, she was subjected to any kind of assault or if she had consumed any intoxicants, and also analyse the circumstances in which she died, he said.

"As we received the case on Monday nothing has done till now, but we have taken this case on a priority basis," the official added.

An accidental death report was registered in connection with the celebrity manager's death. Last week, Disha Salian's family told the police that they do not suspect any foul play in her death.

Satish Salian, father of Disha Salian, said he does not suspect any foul play in her death and is "completely satisfied" with the probe being conducted by the police in the case, an official had said earlier.

In a letter sent to the assistant commissioner of police (ACP), Malvani, Satish Salian alleged that media persons were harassing his family by repeatedly questioning their faith in the police and their way of inquiry, he had said. 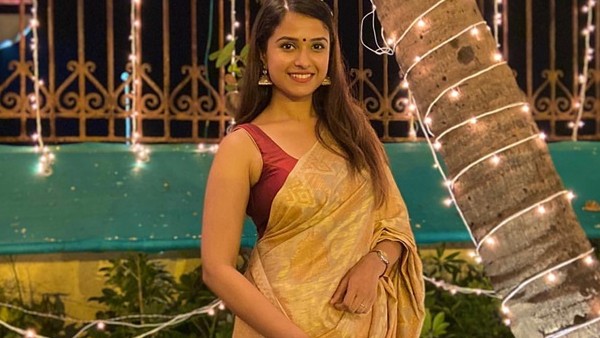 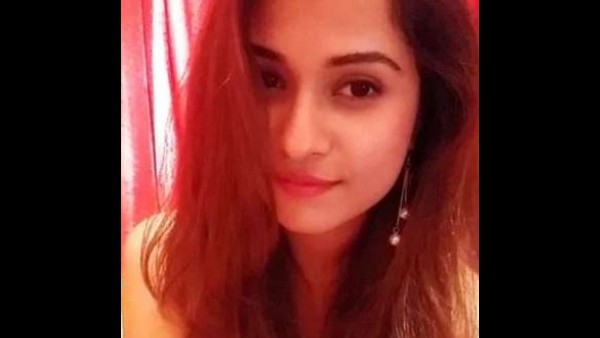