Since the COVID-19 lockdown in the country, superstar Shah Rukh Khan has been homebound with his wife Gauri Khan and his kids Aryan, Suhana and AbRam at their residence Mannat in Mumbai. Recently, in a chat with NDTV, Gauri revealed that the superstar donned the chef's hat during the lockdown. Gauri said that while King Khan loves to cook, she enjoys eating.

Gauri told NDTV, "During this lockdown, we were initially scared to even order any food from outside. So ‘ghar ka khana' is made by Shah Rukh himself and we are enjoying it. He loves cooking and I enjoy eating."

The star wife told the news channel that her elder son Aryan, who has finished his filmmaking course at the University of Southern California, is not taking a break. Instead, he is watching films at home. Her daughter Suhana is busy with her online classes at the University of New York.

Speaking about her youngest son AbRam, she said, "AbRam is back to school.. something very new. It was initially quite hard on the kids..at his age. But he is coping well. Spending a lot of time with the family and all of us together."

Meanwhile, Shah Rukh Khan was spotted shooting a few PSA videos and commercials from his house during the lockdown. He had also participated in iForIndia concert, for which he sang a song with son AbRam. Speaking about films, the actor, who was last seen in Aanand L Rai's 2018 film Zero, is yet to officially announce his next project. However, speculations about his upcoming films continue to surface in the media. 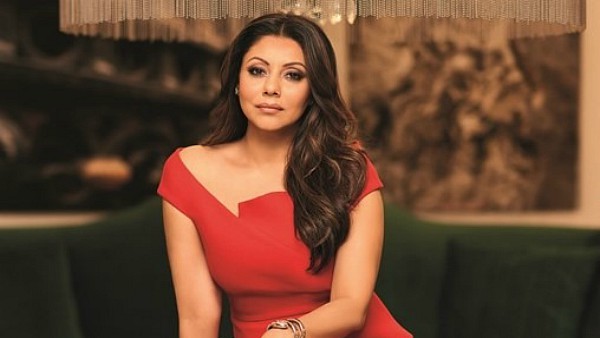 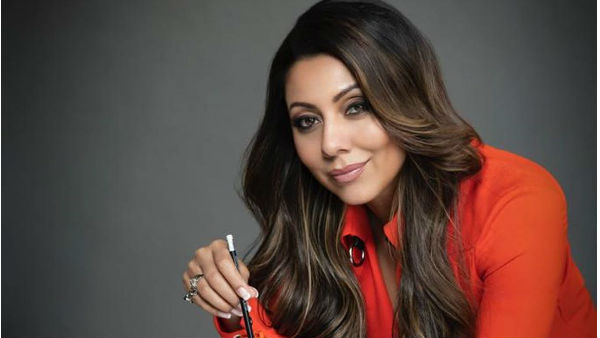