Gauri Khan, who is a much sought after interior designer, recently opened up about her hubby Shah Rukh Khan's aptitude for design. Gauri was interacting with the media at a Parisian design studio's 25th anniversary celebration when she opened up on SRK's love for design, and even admitted that if had not been an actor, he would have without a doubt been an architect.

Gauri said, "He does not get impressed by me but he himself loves design. I always say that if he was not an actor, he would be an architect -- 100 per cent! He loves designs and follows designs. He loves modern and contemporary design."

Talking about designing things for her hubby, she said, "I recently designed a table and he gave me full marks. I got an A-plus, so that was big win for me. I was super-excited because he knows what good design is, not because it's me. He would reject if I didn't deliver on time. I recently designed his room in my house and he loved it, so that's a big win for me and I am quite excited about it."

"Now, he should stop working in movies and start designing projects! May be one day that will happen, but not yet," she signed off.

Shah Rukh has been on a sabbatical since his last film Zero flopped at the box office. It was directed by Anand L Rai and it co-starred Anushka Sharma and Katrina Kaif. Rumours of his next project keep popping up. According to the latest, he will next be seen in a Rajkumar Hirani film. 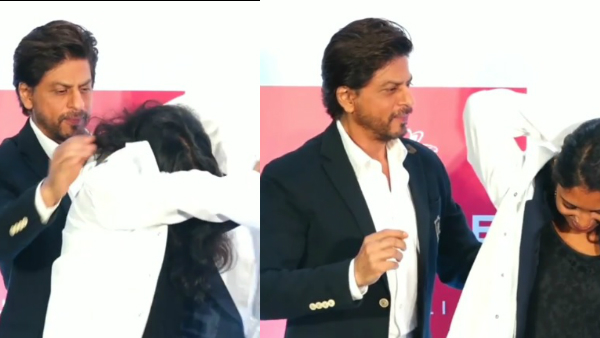 ALSO READ: Netizens Hail SRK As 'King In True Sense' After A Sweet Video Of Him Goes Viral 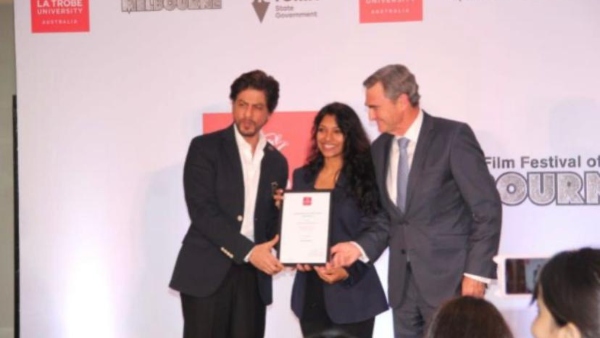