Puneet Khanna's Ginny Weds Sunny starring Yami Gautam and Vikrant Massey is streaming on Netflix, and the critics have already passed their verdict- it's a below average entertainer that has nothing new to offer. While critics aren't very impressed with Ginny Weds Sunny, netizens liked the movie and praised it on Twitter as well. Yes, you read it right. While some watched it for Vikrant Massey and criticised the film's script, others enjoyed the drama and said all the positive things about the film. 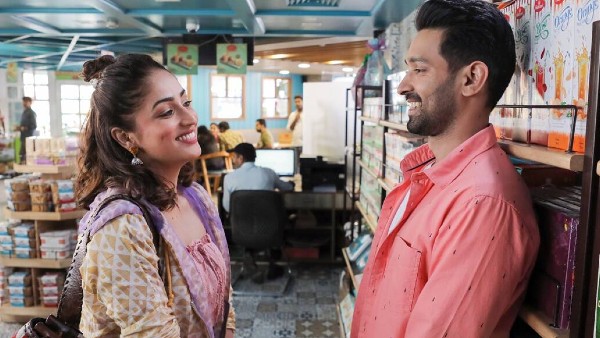 Before you take a look on the audiences' review, let us tell you that the films revolves around a free-spirited girl Ginny (Yami), who rejects Sunny (Vikrant) when she meets him for an arranged marriage. Later, Sunny teams up with Ginny's mother to woo her.

Ananya Verma @ananyav06: Completed watching #GinnyWedsSunny. The plot and the songs are amazing!! Loved them. And the song "rubaru" hits the right chords. On loop since its release. @masseysahib sir, your acting skills, appreciated every work of yours. A Death in the Gunj, brilliant!! Fly higher. 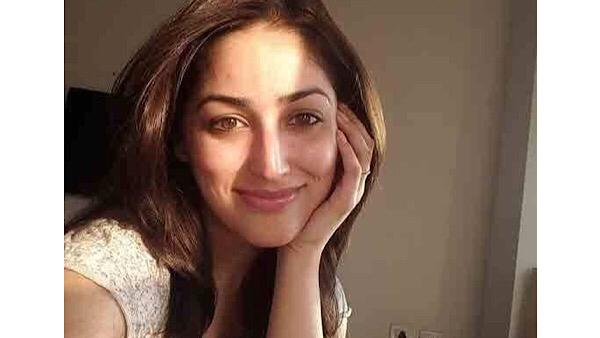 Yami Gautam Opens Up On Living Alone During The Lockdown, Fulfilling Her Work Commitments

Ankil Shah @ankila1b2: Ginny was confused during the entire movie, ending was also very confusing. Because of Ginny's confusion, Neha's parents feel betrayed by Neha. Full of confusion. Only good thing was #SaawanMeinLagGayiAagMan.

Niteesh Madithati @niteesh_m_v: #GinnyWedsSunny has every character,evry plot, every conflict you've seen. But I somehow liked it with @masseysahib smiling with his teeth out innocently and if not for him this character would've been a massive blunder. Writing is really weak, as in rising a conflict just bcuz you.

Kudi Pataka @chick_gal: Now watching. #GinnyWedsSunny. Vikrant Massey! Smiling face with 3 hearts This guy worked hard and today is getting lead commercial movies based on his talent. Good to see him shining. A very very fine and natural performer.

Going by the audiences' reviews, one can say that even though critics don't have good things to say about the film, Yami and Vikrant's fans are enjoying the film to the fullest.