Saif Ali Khan's zombie hunter act in Go Goa Gone was widely appreciated by the audience when it release in 2013. The Raj-DK directorial which also starred Kunal Kemmu, Vir Das and Anand Tiwari, revolved around three men who visit an isolated party on an island, only to get attacked by flesh-eating zombies.

Seven years later, the makers have now officially announced a sequel to this zombie comedy. Go Goa Gone 2 will be releasing on the big screens on March 2021.

Speaking about the film, producer Dinesh Vijan said in an official statement, "It's been quite a journey from 2013, and I'm so excited we're back again with this crazy ride! Go Goa Gone redefined many things, and we are gunning to do that again. The characters have stayed with us all this while and we are thrilled to bring them back to life. Sunil (Lulla) and I have had a great partnership and I'm excited to be back together especially for this film. We are finishing the final draft and we should roll by September 2020."

Sunil Lulla, Managing Director, Eros International Media Ltd, said Go Goa Gone has an "immense recall" value and attained a "cult status" over the years. He further added, "It's been a long time since Dinesh and me have worked and I'm excited to be collaborating with him once again."

Last year while speaking to a website, Saif had said, "We are doing Go Go Gone 2. It's an exciting idea and I've really liked it. I will return as Boris in the sequel. But this time, I'll be on a different mission. Raj and DK have found an interesting premise for the second instalment, which is in sync with the first part. They are currently writing the script. The other characters played by Kunal Kemmu and Vir Das will also be a part of it."

Director Raj later told Asian Age, "Ideally, I would love to have everybody in the sequel as well. I have met all the actors and they all loved the story and they all want to do it. It is just a matter of logistics."

Well, we are quite excited for this sequel! What about you folks? 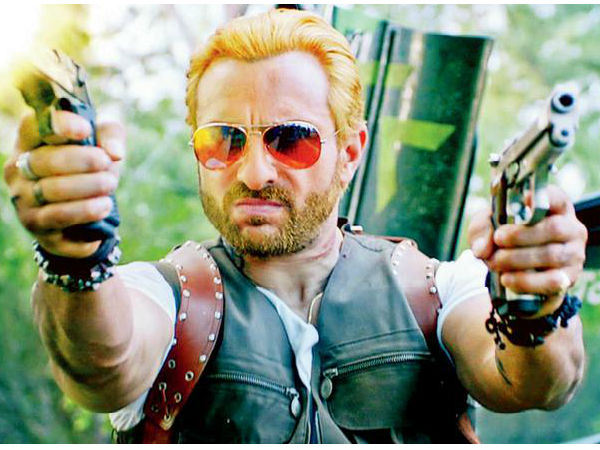 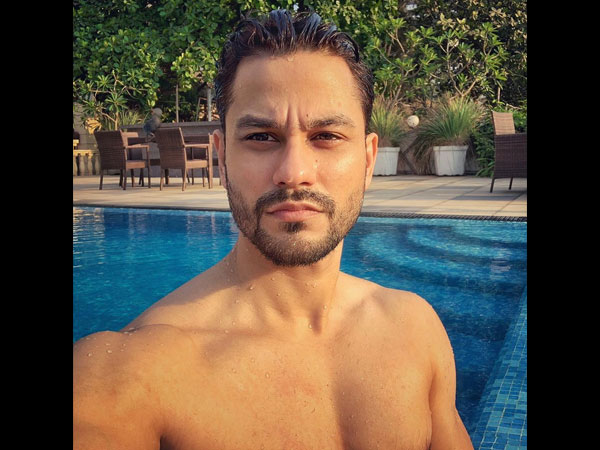 Kunal Khemu: I Feel Like I Debut In Bollywood Every Two Years