Sounds surprising, doesn't it? But it's true! If you search for Afghan cricketer Rashid Khan's wife on Google, Bollywood actress Anushka Sharma's name immediately pops up. Well, we all know that Anushka is Indian cricketer Virat Kohli's wife.

So, if you are curious to know why Google is making this major goof-up then scroll down to read.

What's In The Name?

If you type ‘Rashid Khan wife' on the Google search bar, actress Anushka Sharma's name appears first in the results page. Nope, we ain't kidding! See it for yourself.

The Connection Between Rashid Khan And Anushka Sharma

During an Instagram live session in 2018, when Rashid was asked to name his favourite Bollywood actresses, he had picked up Anushka Sharma and Preity Zinta's name. Later, many news outlets reported Anushka as Rashid's favourite actress, as mentioned by him. That's the only connection between the two celebrities.

Now, when many websites and pages put their names in conjunction, Google's algorithm must have got confused to give us this hilarious result.

In July this year, when Afghanistan's star leg-spinner Rashid Khan was asked about his marriage plans, he had said, "I will only get engaged and then married once Afghanistan win the World Cup."

Speaking about Anushka Sharma, this actress is expecting her first child with her cricketer-hubby Virat Kohli. The baby is due in January next year. Meanwhile, the Ae Dil Ae Mushkil actress has been treating fans with pictures in which she is seen flaunting her baby bump. 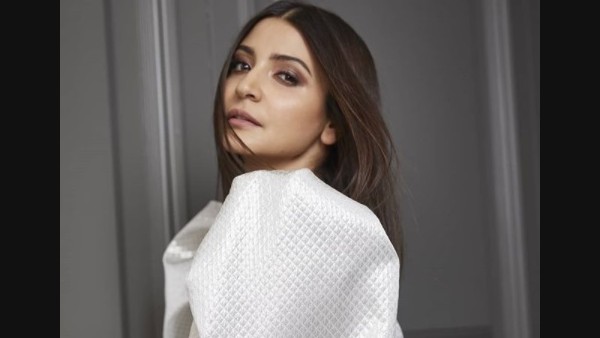 ALSO READ: Anushka Sharma Pens A Powerful Note On So-Called Privilege Of Having A Male Child 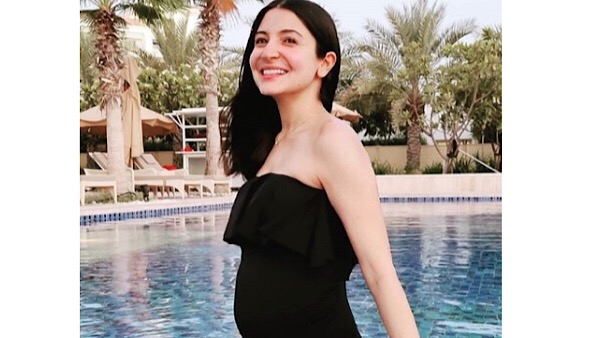 ALSO READ: Anushka Sharma Flaunts Baby Bump; Her Post On World Gratitude Day Is All The Positivity We Need