Yesterday (February 18, 2020) the trailer of Kiara Advani's next Netflix film, Guilty, hit the internet and at the trailer launch event, filmmaker Ruchi Narain revealed that she felt extremely angry when actors rejected her film just because she's a 'woman'.

While speaking to media at the trailer launch event, Ruchi said, "We were trying to cast for the film and a lot of the male stars said no. I was so angry. I was talking to Karan and he told me, 'There's really no reason for them to say no to you because the film is really good, you've got a body of work so they should be saying yes but I have a feeling it could be because they aren't comfortable working with a woman filmmaker'."

"I said, I love this film but I'm not going to have a sex change for it. The anger of fuelled me wanting to make this film. That really was the core basis," added Narain.

At the same event, Ruchi also asserted that experience helps one to deal with the gender disparity. She said, "It is different for a woman and for a man which you learn by observation. At the end of the day, when you want to do something, you find your own way to do it." 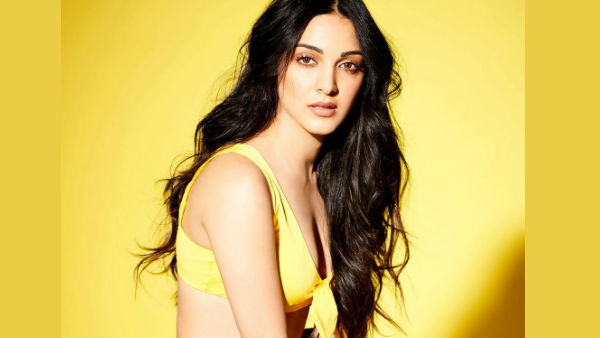 Kiara Advani: Lust Stories Was A Game Changer For Me

"I was always aware there's always going to be another side. If you talk to men, they also sometimes feel that women get an easy pass but we would be like, 'excuse me that doesn't happen'. There are always two sides to an argument, which I wanted to capture in this film," concluded Ruchi.

Guilty will stream on Netflix from March 6.