Gul Makai a.k.a Malala Yousafzai, a film directed by H.E. Amjad khan depicts the life journey of Nobel Laureate and female education activist Malala Yousafzai. The movie charts her early normal teenage life, from being a blog writer to then an activist fighting against Taliban for girls' education rights.

The movie showcases the struggle she had to go through to have an equal right for girls' education, she chose to speak up against the Taliban, as staying quiet resembled surrendering and loosing future. Although she had two choices: one was to remain silent and wait to be killed by a taliban bullet or the subsequent one was speak up and then be killed. It was purely her love for education that encouraged her to continue the campaign.

Talking about the significance of education for every child, Director H.E. Amjad Khan says, "Education for women or any child is vital as it an important step towards the development and growth of the society, yet it is still neglected in various parts of the world. It is rightly said that when a woman is educated, the future family becomes educated. As education enables students to do the analysis while making life decision. Life gives different endurance challenges for people. But education guide human to fight with failure and achieve success in life. It is the only one thing that can remove corruption, unemployment, and environmental problems. Education is not about doing a degree it is about how you can live with your own feet".

Gul Makai is not an entertaining film whereas it's a movie which focuses on who Malala is and the hardships she faced during her young age.

To get a genuine life story on big screen the writer Bhaswati Chakrabarty has spent two long years in research and analysis and took another two years in penning down the script. 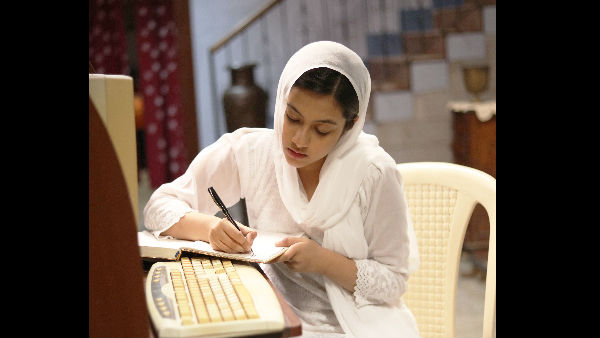