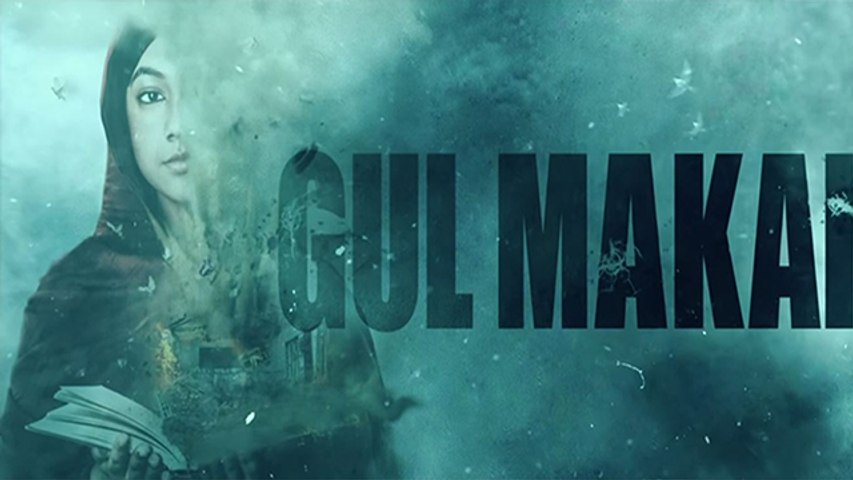 Gul Makai: All you need to KNOW about Malala Yousafzai biopic | FilmiBeat

Gul Makai aka Malala Yousafzai was 11 when she first came into attention through her heartfelt diary. Published on BBC Urdu, the the 2014 Nobel Peace Prize Laureate wrote under the pseudonym 'Gul Makai', the name of a heroine from a Pashtun folk tale. The blog's principle thought process was to narrate her desire to remain in education and for other girls to have a chance to be educated.

Gul Makai's blogs depicted life under Taliban rule from her home town of Mingora, in the northwest region of Pakistan she affectionately calls "My Swat". HE Amjad Khan's movie Gul Makai will showcase the earlier life of Malala and the gruesome and cruel environment the Swat Valley transformed into after Taliban domination.

HE Amjad Khan says on the movie Gul Makai, "We hope the story of Malala Yousafzai reaches people across the world through our film, so they realise how difficult it is for some children to get access to education. My thought is to convey a message that every girl or boy deserves to go to school. It's their fundamental right."

He further adds, "The movie will likewise showcase how Malala has spoken in favour of girl's education and highlighting the atrocities of Taliban. It will also show the support Malala reliably received and encouragement in her activism from her parents. The idea for the blog was even that of her father Ziauddin, who ran a local private school."

To get the real-life story on the big screen, writer Bhaswati Chakrabarty spent two long years in research and analysis and took another two years in penning the script.

Presented by Dr Jayantilal Gada of Pen Movies, Gul Makai is produced by Sanjay Singla and Preeti Vijay Jaju, with Priya Samant being the Impact Advisor to the film. Gul Makai is set to release on 31 January 2020.