Last year, Gul Panag took the internet by storm when she shared a then-and-now post, featuring two photos of herself in the same swimsuit - one of the snaps was dated 2019 from her Maldives vacation while the other was from 1999.

In a recent interaction with a leading daily, the actress opened up about her viral black swimsuit picture and why she loves to repeat her clothes.

'It's Amazing That I Fit Into The Same Clothes That I Wore At 20,' Says Gul Panag

Gul told ETimes, "Firstly I think it's amazing that I fit into the same clothes that I wore at 20 and that is the bigger point here. I don't know how many people can do that, if they would then they would also be probably posting their own pictures when they were 20."

She continued, "The black swimsuit picture is from my last year's Maldives vacation. For me, it's a great swimsuit and I still look good in it. Why shouldn't I wear it? It's not about repeating, it's about being able to fit into it. When you are 42 and you can still wear clothes from when you were 20, wouldn't that be amazing? I am strong, lean and I am the same as I was 20 years ago. The fact is that why should I buy clothes if my existing clothes keep fitting me?"

Gul Panag On Dealing With Trolls

Talking about how she doesn't care about 'log kya kahenge' attitude on social media, the actress said that although she reads comments on social media, she doesn't let public perception affect her. "I don't see any of that pressure. I live for myself and that's what matters. I read the comments. But most of the people are amazed by the fact that I can still wear the same outfit. People can't run your life for you," Gul told the tabloid. 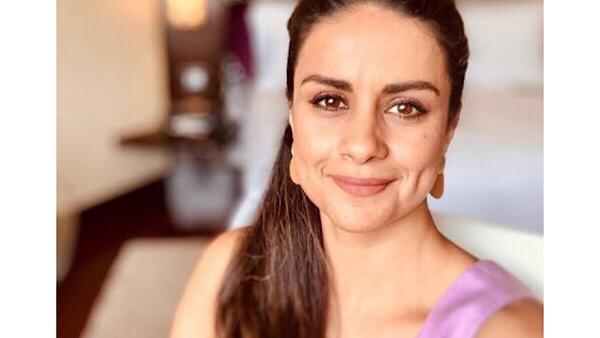 ALSO READ: Gul Panag On Insider-Outsider Debate: Access To The Industry Is Not Enough 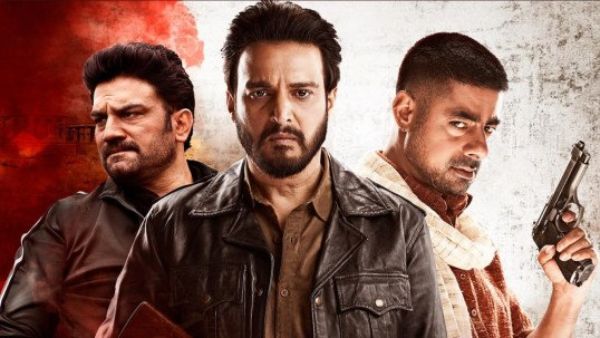