Siddhant Chaturvedi had an amazing 2019 with the cult hit Gully Boy where he shared the screen alongside Ranveer Singh and Alia Bhatt. The actor made his way into people's hearts and also grabbed the attention of millions across the nation. The actor is all set to own 2020 with a line up of multiple projects.

The actor will now be seen working with not one or two but three major production houses, namely Yash Raj Films, Dharma Productions, and Excel Entertainment respectively.

Siddhant will be seen in various characters, all different from one another and the audiences are excited to see Mc Sher deliver so much content. Siddhant has set the bar really high for himself and is surely not going to disappoint us for the same.

'The Find of the Year' shone through 2019 with his breakthrough performance and also won various awards for the same. The actor has a busy schedule with so many good projects in hand and is definitely enjoying this path that he has made for himself.

On the work front, Siddhant will next be seen in Bunty Aur Babli 2 followed by Shakun Batra's untitled next alongside Deepika Padukone and Ananya Panday. 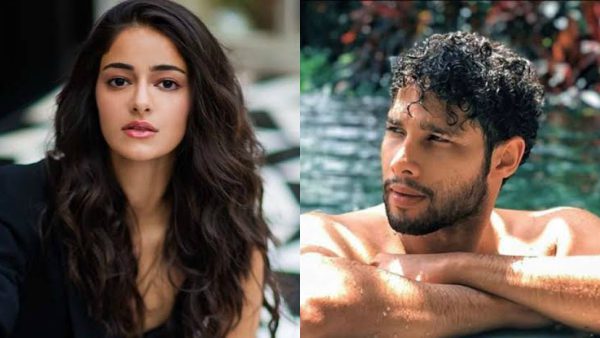