The death of Sushant Singh Rajput has brought to the surface again, questions of nepotism in Bollywood, and how the industry may have developed systematic ways of not allowing pure talent shine through.

When actress Meera Chopra had written an apology to Sushant on behalf of the industry, Gulshan Devaiah had replied that Bollywood is not a family, and will never be. In a recent interview, Gulshan explained what he meant by that.

Speaking to Hindustan Times, Gulshan said, "One should always take such opportunities to say what they feel. The problem lies in referring Bollywood as family. It's just our workplace. Bollywood is just a word and in real, there's no place called Bollywood. Hollywood hills is a real place. Bollywood only exists in our heads."

He continued, "You keep thinking about if you don't perform well, you'll be replaced. Here I'm not talking about Sushant. He was a good actor and his films were doing well. I'm talking in general. This pressure and expectations are often self-created. So, the point that Bollywood turned its back, etc is unreasonable and unfair." 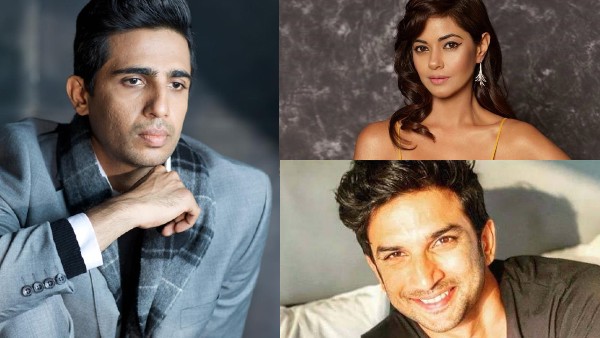 Gulshan hopes this unfortunate incident prompts the industry to introspect how it functions. He said, "I really hope this is a wake-up call for everyone. I might feel I'm insulated and it can't happen to me but you can't take thing lightly. We have to introspect and retrospect. It feels bad that Sushant couldn't find another way to come out of the bad place he was in. I really don't know him well, so can't say much." 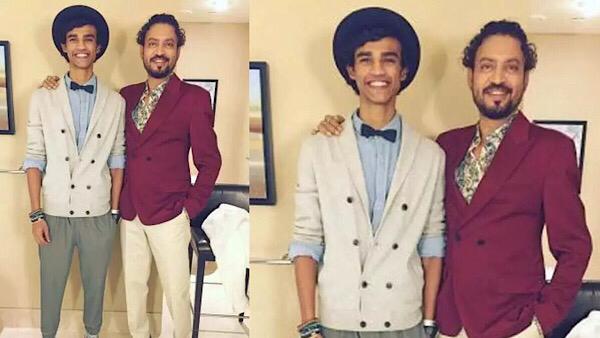 ALSO READ: Irrfan Khan's Son Babil Khan Has A Sensible Reply To Fan Who Asks Him To Unfollow Star Kids

He added, "When everything is really nice, we sit and talk about philosophies, but we really need them to work for us when the chips are down. People who've failed often unknowingly reveal a lot of information, but when you meet successful people, they give generic motivational statements. So, we all chart our own journey."

Sushant took his life by hanging himself in his Mumbai apartment on June 14, 2020.