Filmmaker Hansal Mehta spoke in support of Rhea Chakraborty and said that the media should not put the actress on trial without any proof. He added that media does not have the expertise and are not 'competent to examine the case'. Actress Rhea Chakraborty has been receiving backlash ever since an FIR was lodged against her by late actor Sushant Singh Rajput's father KK Singh.

Filmmaker Hansal Mehta took to Twitter and called out members of media in a series of tweets. He wrote, "God forbid if the girl being accused and being subjected to a trial by media does harm to herself. Will Arnab, all the politicians and all those invited on these media witch-hunts be held accountable? Let her guilt/innocence be proved in a court of law for heaven's sake. Last evening I met people with no remote connection to the film industry making sweeping statements and playing judge. Result of an exploitative and conscienceless media that conducts its own banana court for its own vested interests. At whose cost?"

He further added, "Suddenly people have become experts on mental health, black magic, legality and ethics. There are experts whose job it is to ensure healing, fairness and justice. Members of the media, friends are NOT experts or even remotely competent to examine the case."

On June 29, Rhea sought the transfer of Sushant Singh Rajput death case investigation to Mumbai in Supreme Court. Her lawyer, Satish Maneshinde, had filed a petition for transfer of investigation to Mumbai, where investigations in connection with the actor's death are already underway. Meanwhile, Mumbai Police has questioned several Bollywood celebrities and revealed in a recent report that the actor was suffering from bipolar disease, and may have been worried about his name being linked to ex-manager Disha Sallian's death, said Mumbai Police Chief Param Bir Singh. 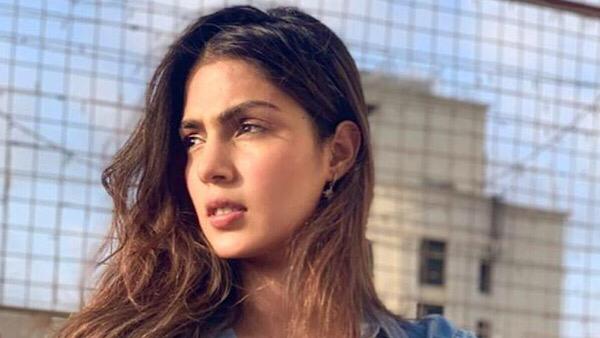 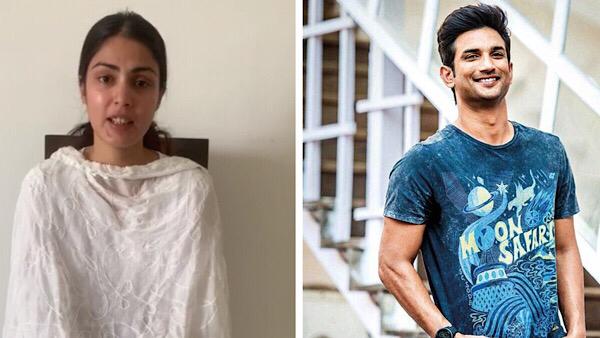 Rhea Chakraborty Breaks Silence On Allegations: I Believe I Will Get Justice, Satyameva Jayate