Bollywood's renowned lyricist and screenwriter, Javed Akhtar is ringing in his 75th birthday today. The spirited and lively artist says that he does not feel 75 at all, and that he is still totally involved with life. It is only his body which is keeping track of his age.

Speaking to Hindustan Times, Javed Akhtar opened up on being 75. "As a matter of fact, 75 is a very old age in my mind. So, for me, to believe that I'm 75 is tough because I don't feel that. My body tells me, 'Listen buddy, you're no longer young', but otherwise, my involvement with life, my curiosity, interests, fantasies, aspirations and ambitions are intact. I'm totally involved with life, and don't feel like a retired, tired person at all," he said.

Before the celebrations in the evening, Farhan and Zoya inaugurated an exhibition on Javed Akhtar's life titled , 'The World Of Javed Akhtar', which included photographs, paintings and posters curated by Pradeep Chandra and SSM Ausaja.

On the work front, Javed has plans on getting back to screenwriting. "After a long time, I've realised that people should get a couple of good scripts from me. I started enjoying writing songs to an extent that this aspect was totally neglected. So I am coming back to it... It's a bit early to talk about it, but I promise that I will try my best to make it interesting," he said. 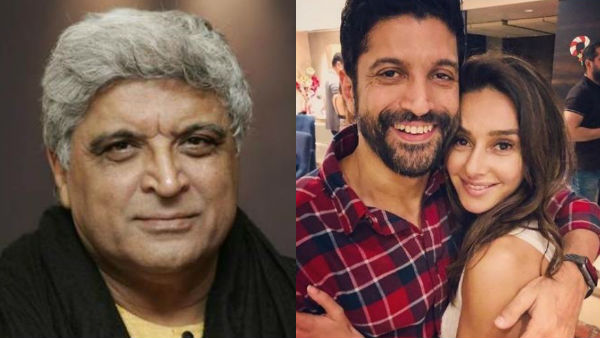 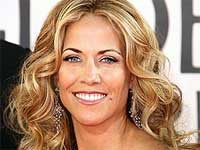