The makers of Harami just dropped the trailer for Emraan Hashmi's latest international production. The film is all set to head to the 2020 Busan International Film Festival with nominations for the best film, best director and the best audience award.

The film written and directed by Shyam Madiraju, follows a 16-year-old Rizwan Shaikh as 'Pachpan', who is part of a pack of pickpocketers and Dhanashree Patil as Uma, Pachapan's love interest. The trailer shows Pachpan looking at himself in the mirror and reading names of the identity cards from the wallets he stole. The kid who has been given a number for a name by their gang leader, can be seen struggling with his identity.

Pachpan's friend then reminds him that their leader gave them numbers as names and that's what they will ever be. We also get a glimpse of Emraan Hashmi as their leader Sagar as he punishes a kid for disobeying him. Despite the threat to his life from Sagar after finding out that the man from whom Pachpan stole money died, he decides to make amends. Take a look at the trailer:

The awards Harami is up for at the Busan International Film Festival are called as, 'New Currents Award,' 'Kim Jiseok Award and the 'KNN Audience award', which are the highest awards the festival bestows on the films selected for the main competition.

The trailer captures the fast-paced, visually-striking street saga of youth crime and broken destinies, playing out against the vibrant and chaotic backdrop of a relentless Mumbai. The film reportedly is a collaboration of some of the best international talent, the film's music was scored by Oscar winner Antonio Sanchez (Birdman) and sound mixed by another Oscar winner Craig Mann (Whiplash) in Los Angeles.

The film's world premiere will take place during the Busan International Film Festival (October 21 to 30). 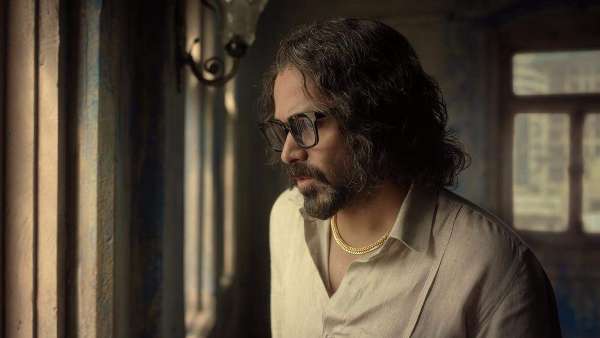