Amitabh Bachchan, who is an avid social media user, recently has been garnering a lot of backlash due to his tweets about Coronavirus, which are often WhatsApp forwards, fake news and memes. According to a fan's tweet, about 1300 people have sighed a petition asking Mark Zuckerberg to disable WhatsApp on Amitabh Bachchan's phone.

The description of the bizarre petition reads that the megastar has been falling prey to fake news and in order to restore his dignity, they wish the superstar stays away from WhatsApp. Amid the lockdown, the actor has been keeping busy with books, his blog and interacting with fans on social media. Last month, Amitabh Bachchan received flak on social media for posting a tweet that claimed, clapping could reduce or destroy the virus potency. After many tagged the actor and said it was misinformation, the post was deleted.

"Uninstall Whatsapp"... Full information for those who wanna know about this hashtag 🤓 pic.twitter.com/KhW6AfCqtu

Soon after, Big B shared on the micro-blogging site that the Novel Coronavirus can stay in human excreta for weeks. The claim was dismissed by Lav Aggarwal, the joint secretary of the Ministry of Health and Family Welfare. Big B was also called out for posting a viral photo that claimed to be taken by a satellite, which shows India lit up while the rest of the world is in darkness. The post came after PM Modi's 9 pm 9 minutes activity on April 5.

However, the most recent controversy does not include a Whatsapp forward. The actor tweeted a joke about COVID-19, which didn't sit well with netizens. He shared about how a bat broke into his residence Jalsa and how COVID-19 doesn't seem to stop following him. 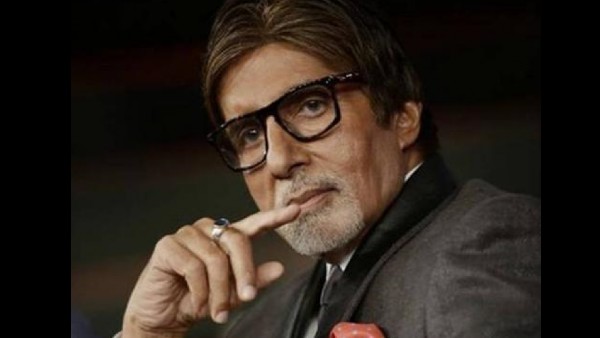 Amitabh Bachchan Slammed For His 'COVID-19 Bat Joke; Netizens Call Him Out For Maligning Wildlife 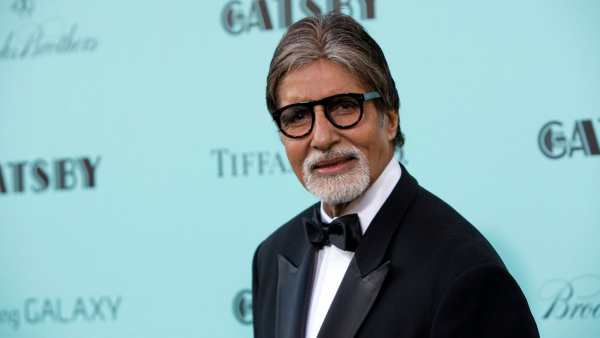