Amid the ongoing lockdown in the wake of the Novel Coronavirus outbreak, actress Esha Gupta has quarantined herself in her house without any house help. However, the actress said that even though it has its own disadvantages, it's been a blessing in disguise for her. She also revealed that she never liked the idea of shaking hands with people.

Esha revealed to HT, "We all were leaving for London on May 23 to shoot for Tipsy, which is being directed by Deepak Tijori. We had already shot the song before my Rejctx shoot. Since I would have gone for 45 days, I sent my house help on leave."

"It turned out to be a blessing in disguise because she reached home safe and sound before lockdown. I am relieved she is with her family and safe. The only disadvantage is that my shoulder hurts a lot due to an injury I suffered in February."

Esha also revealed that even though she's staying alone in the house, her house is very clean because she has an OCD. She revealed that when she was a kid, her parents took her to a doctor because they didn't know what OCD was.

"Shoes are not allowed inside my house and that's why my house remains clean. Covid-19 has not really affected me because I never used to like shaking hands with people as I don't know if their hands are clean. People thought I was rude but it was germs. Now the world is telling you to sanitize your hands," shared the Raaz 3 actress. 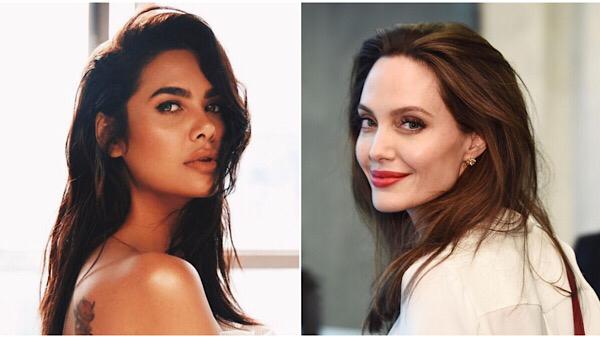 On a related note, many B-town celebrities including Katrina Kaif had shared a video on their Instagram pages, wherein they were seen doing the house chores all by themselves.