Knowledge, education, and intelligence are three interdependent key elements for a person to flourish and that fact will be emphasised in the biographical drama film titled Shakuntala Devi which will be available for streaming on the over-the-top platform of Amazon Prime Video this 31 July 2020 onwards.

The film follows Shakuntala Devi's life, who was a genius mathematician and astounded the whole world with her intelligence, by solving complex mathematical calculations within a matter of seconds.

The power of the mind can move mountains effortlessly and people like Shakuntala Devi and Anand Kumar were well aware of that fact, which is why they were educators, paving way for a better future by sharpening the minds of the next generation.

India is full of gems and world-class educators like Anand Kumar and Shakuntala Devi, who made a significant change by passing on their knowledge. It is high time we recognised these unsung heroes and gave them their due. Fortunately, Bollywood is bringing to its audience awe-inspiring real-life based stories like Super 30 and Shakuntala Devi!

The upcoming film Shakuntala Devi is directed by Anu Menon and produced by Sony Pictures Networks Productions and Vikram Malhotra. The film stars Vidya Balan in the lead along with the stellar cast of Jisshu Sengupta, Sanya Malhotra and Amit Sadh.

So, make sure to grab some popcorn and tune-in to Amazon Prime Video on July 31 to watch the film! 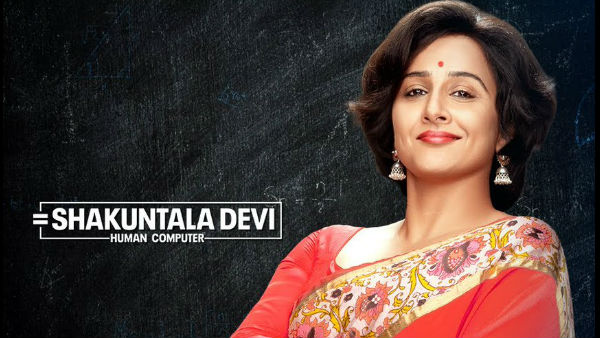 Netizens Impressed With Shakuntala Devi's Trailer, Say 'Is There Anything Vidya Balan Can't Do?' 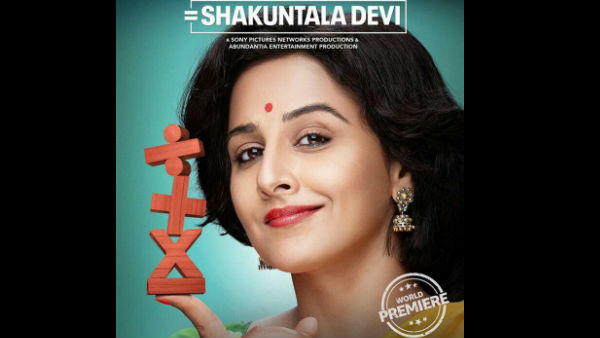