Sajid Nadiadwala launched Tiger Shroff in Bollywood with Sabbir Khan's Heropanti in 2014. The film also marked the acting debut of Kriti Sanon. Six years later, Tiger is all set to feature in a sequel to his debut film. This morning, the War actor took to his Twitter page to make the official announcement and also shared the first look posters.

Tiger tweeted, "This one is so special to me. Blessed and grateful to be carrying forward another franchise with my mentor sajid sir forward. #Heropanti2 #firstbaby #SajidNadiadwala@khan_ahmedasas @WardaNadiadwala @NGEMovies."

Both the posters feature the young star in a dashing avatar and features a tagline that reads, 'The world wants him dead."

While the first film was helmed by Sabbir Khan, Heropanti 2 will be directed by Ahmed Khan. The latter has worked with Tiger on films like Baaghi 2 and Baaghi 3. Recently, while speaking with Mumbai Mirror, Tiger had confirmed doing Heropanti 2 with Ahmed Khan and Sajid Nadiadwala. However, he refused to divulge any further details.

Earlier, a Pinkvilla report had quoted a source as saying, "After Baaghi 3, Tiger was supposed to begin work on the Rambo remake, to be directed by Siddharth Anand. But that has been pushed ahead one more time, as Tiger has decided to do another film under Sajid Nadiadwala's banner. NGE had been planning to make Heropanti a franchise for the last one year and they have finally found the perfect script that seamlessly fits into the mould of the actioner. Heropanti 2 will also have Tiger playing the lead role, reprising his character from the original which also happened to be his Bollywood debut."

Further talking about Ahmed Khan replacing Sabbir Khan as the director, the source had added, "The production house (Sajid Nadiadwala Grandson Entertainment) has a long standing relationship with Ahmed and are extremely confident of the Tiger-Ahmed pairing. Together, they delivered a 175 crore plus Baaghi 2 and now, with Baaghi 3, they have taken the film few notches higher. Trade pundits feel Baaghi 3 will have record breaking business as well, so Sajid felt it's the right time to get both his in-house talents to come together for Heropanti 2. The film goes on floors around May 2020." Heropanti 2 is slated to release on July 16, 2021.

Meanwhile, Tiger Shroff's Rambo remake is also currently in works. The actor recently revealed that the film will hopefully hit the floors by the end of 2020. Currently, the young star is busy with the promotions of Baaghi 3. 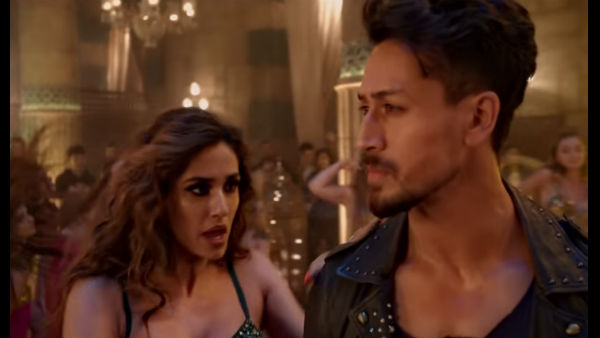 'Do You Love Me': Disha Patani Is Too Hot To Handle In This Baaghi 3 Song With Tiger Shroff 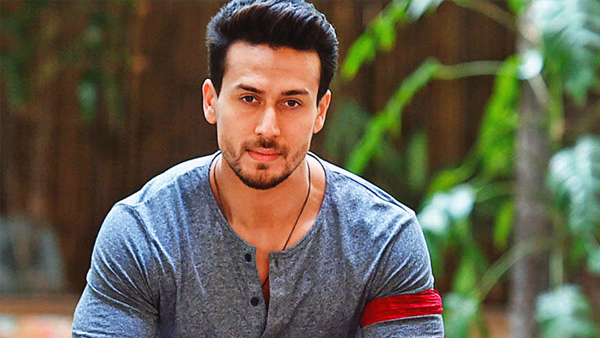 Exclusive Interview! Tiger Shroff: To Work With Hrithik Roshan Was Always On My Bucket List