Recently, Hacked actress Hina Khan indulged in a Twitter war with self-proclaimed critic Kamaal R Khan after the latter mocked her in a tweet.

KRK tweeted, "I got shocked to know that someone has made a film with #HinaKhan! Who will watch it? I am 100% sure that it will be watched by alone Hina Khan only! #BB13 #BiggBoss13." Not the one to mince her words, Hina gave a befitting reply to him by tweeting, "Every project I've got so far, every appreciator, every fan I have today. I have earned it with my hardwork n talent. And that's what got me the film and THAT'S WHAT MATTERS. Not PR brokers, so @KVBohra people are smart enough to see through such stunts and acknowledge good work."

During the promotions of her upcoming film Hacked, the actress spoke about her way of dealing with trolls, and why was it important for her to address that particular tweet (KRK's tweet).

Hina Khan Says It's High Time We Lift Each Other

Stay Quiet If You Can't Appreciate

She further added, "If you can't appreciate, at least stay quiet. Why do you have to talk negative about somebody? Someone you don't know about or someone who doesn't matter to you. Why are you wasting your time?"

To this she replied, "Initially, it used to bother me, and I used to give it back to them. Now, I don't."

The actress opened up, "That tweet really needed a reply. It's very sad that in whatever way, whichever way whether it is by criticising people or by reviewing or doing whatever stuff that concerned 'xyz' person does. It is sad that you have so many people who look up to you, follow you and maybe a million listen to you blindly. Why to do such stuff?"

Miffed by Hina's statements in interviews about their Twitter spat, KRK once again targeted the actress on Twitter and wrote, "Hello drama queen #HinaKhan, pls stop using my name for ur film publicity. I don't talk about such D grade films, neither watch them nor review them. I already said that I was talking about my friend #HinaKhan not about you or your Wahiyat film because I even don't know you." (sic) 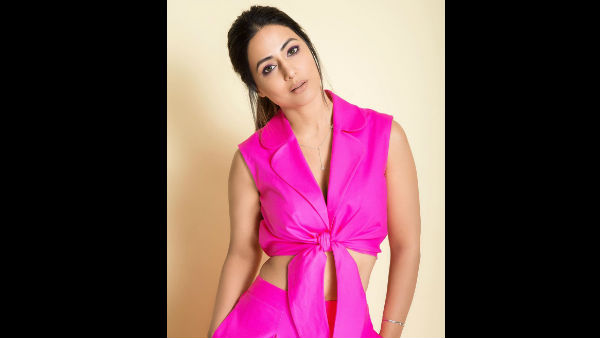 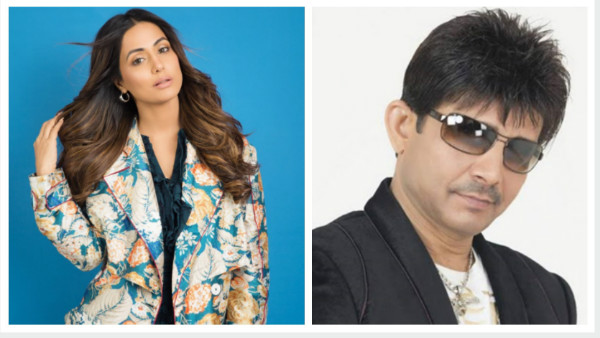