After a huge success at box office last year with Housefull 4 hitting the 200 crore club we now hear makers are gearing up for the fifth installment to the series. Nadiadwala plans to bring all the characters from the previous installment for the 5th one which will mark the return on Deepika Padukone, Abhishek Bachchan, John Abraham, Jacqueline Fernandez and many more to the franchise.

A source close to the development informs us, "It will be a huge ensemble cast since all the characters are coming back together for the 5th installment. Sajid along with his team are working on the script and plan to shoot the movie in Imax format. Last films shot in Bollywood with such a format are Bahubali & Padmavaat. With this Sajid & Akshay are making their own Comedy Avenger Universe"

Housefull 4 has performed exceptionally well on satellite & digital both being one of the most viewed films of all times. With such a huge and stellar star cast the makers are set to make a new bench mark with the franchise. 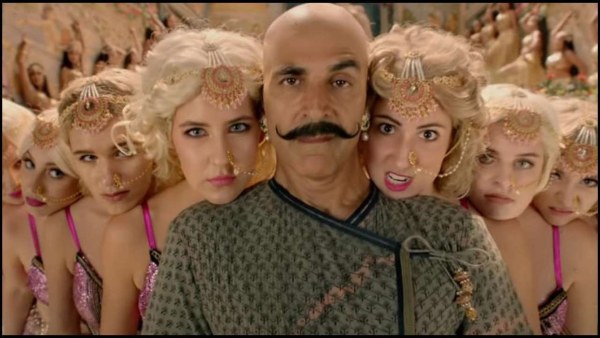 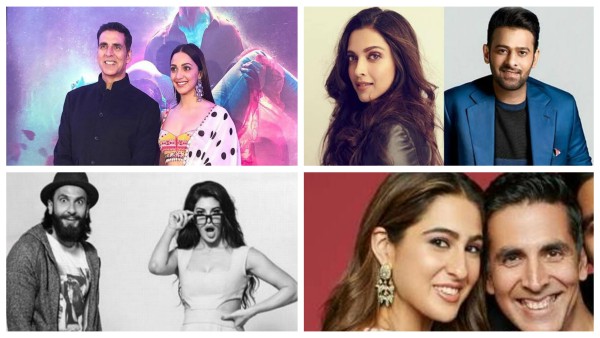