Yesterday, the makers of Angrezi Medium dropped the film's first look poster. Along with that, they also released a video where Irrfan Khan is seen sharing a heartfelt message. The actor told his fans and well-wishers to wait for him and informed that he wouldn't be able to promote the film owing to his health.

Irrfan's video left everyone emotional and soon, the social media was flooded with heartfelt messages from Bollywood celebrities. Hrithik Roshan was one of the first ones to react the video.

The Super 30 actor tweeted, "This is so heartwarming . Irfan , my love and prayers are with you . U are amazing. And this one looks like a very very special film . Waiting for it . And like you said, waiting for you."

Shahid Kapoor posted on his Twitter page, "Waiting for you too, Irrfan."

Varun Dhawan tweeted, "This is so beautiful. This is a film made with so much passion all the best to the team and #Irfan sir."

"Dear Irrfan Sir, you have always reinstated our believe ,our faith ,in nothing but in our own talent & working with resilience ! Your message has our hearts brimming with emotions !We all wishing you a speedy recovery & can't wait to watch you onscreen," wrote Yami Gautam.

Irrfan was diagnosed with neuroendocrine tumour in 2018 and went to the US for his treatment. Coming back to Angrezi Medium, the film stars Irrfan Khan, Kareena Kapoor Khan, Radhika Madan, Dimple Kapadia, Ranvir Shorey, Deepak Doobriyal and Kiku Sharma. Directed by Homi Adajania, the film is slated to release on March 20, 2020. 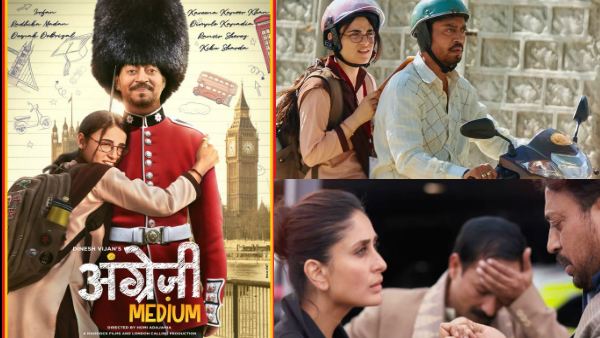 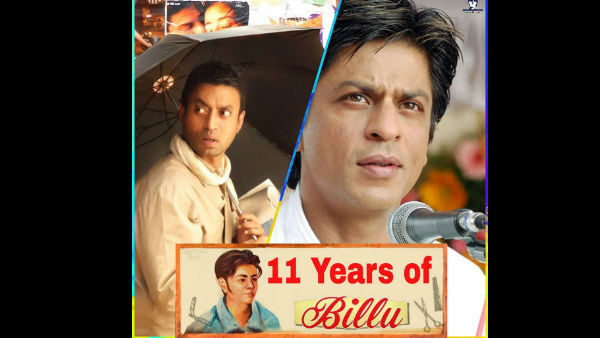 11 Years Of Billu: Did You Know Irrfan Khan & Lara Dutta Were Not The First Choice Of The Film?