Hrithik Roshan made a smashing debut in Bollywood with Kaho Naa...Pyaar Hai in 2000. Since then, there is no looking back for the handsome hunk who has many blockbuster films to his credit. Hrithik who completed 20 years in the film industry in January this year, recently looked back at his journey in an interaction with a leading tabloid.

The superstar also opened up about how his two-decade journey in Bollywood has helped him to evolve as an actor and a human being.

"Earlier I used to have a toolbox method but with Kaabil and post Kaabil, my process as an actor has evolved. I think I have become more forgiving and at the same time I think I trust myself more now. This allows me to explore better. Without the fear of being wrong," Hrithik was quoted as saying by Times of India.

The actor said, "The last 20 years, as an actor, have been a joy ride! Filled with learnings and diverse experiences. It has been enriching. I think I work because a working environment helps build virtues . And virtues is what one needs to become the best version of oneself. That in itself is my overall mission in life. Looking ahead, our industry is at a juncture where the audience, storytelling and technology are constantly evolving - there is so much out there to explore, to depict. It is an exciting space to be in, as an artist. I am excited for the next phase of my career."

He further added, "As an artist, I have always given my all to my work. I wouldn't say my productivity has had any kind of shift (during the lockdown). I have missed my film sets, the hustle of each stage of production. But I'm glad that we as an industry evolved to working remotely. I have been working on multiple projects throughout the pandemic, with the unlock, there have been developments."

Speaking about his upcoming projects, Hrithik revealed, "The last few months have been a lot of discussions with writers and directors. I've been reading a lot of scripts and writing as well. We brainstormed some very interesting and exciting story ideas and I am looking forward to present these on screen in the capacity of an actor and producer."

On being quizzed about how he makes his choice of films, the actor replied, "A story that speaks to the audience, while keeping them engaged and entertained. So my selection process is not genre centric, but content centric." 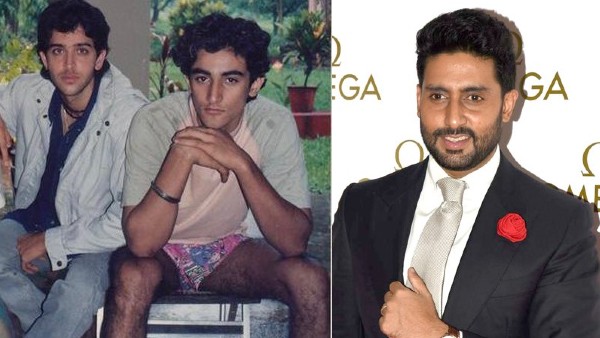 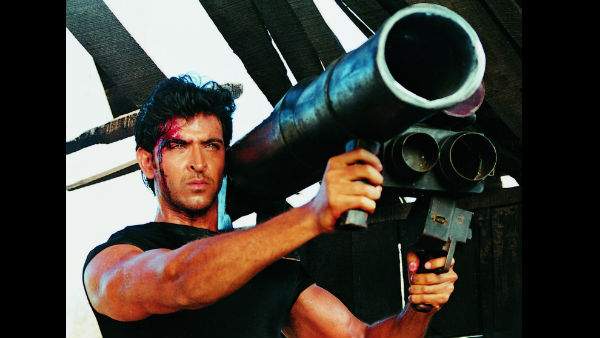