With back-to-back box office hits in the form of Super 30 and War, 2019 turned out to be a fruitful year for Hrithik Roshan. While the superstar is yet to officially announce his next project, the tinseltown continues to be abuzz with speculations about what's next for him.

Sometime back, it was reported that Karthi's critically-acclaimed Tamil film, Kaithi is all set to be remade in Bollywood. Speaking about the Hindi remake, producer SR Prabhu earlier told Times Of India, "Kaithi is a film with No Heroine, No Songs and a 100 per cent Action Genre. We're delighted to join hands with Reliance Entertainment for the Bollywood remake. This high-octane film will surely entertain the audience to pan India".

Well if the latest buzz is to be believed, the makers have approached Hrithik Roshan to reprise Karthi's role in the Hindi version. Meanwhile, several other reports also hint that Ranveer Singh is also a leading contender for this film.

Speaking about Kaithi, the film revolved around an ex-convict who becomes involved in a chase with criminals as he races against time to drive poisoned cops to hospital in exchange for meeting his daughter. 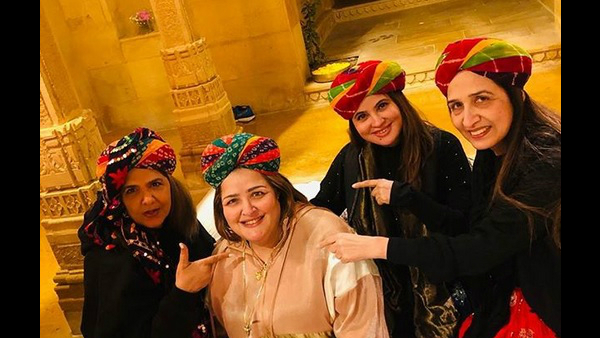 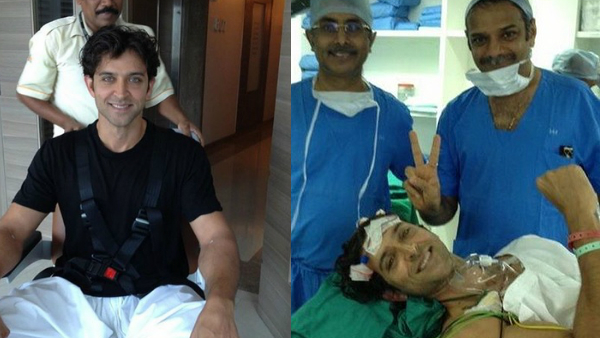 These Unseen Photos From Hrithik Roshan's Brain Surgery Will Leave You Choked With Emotions!